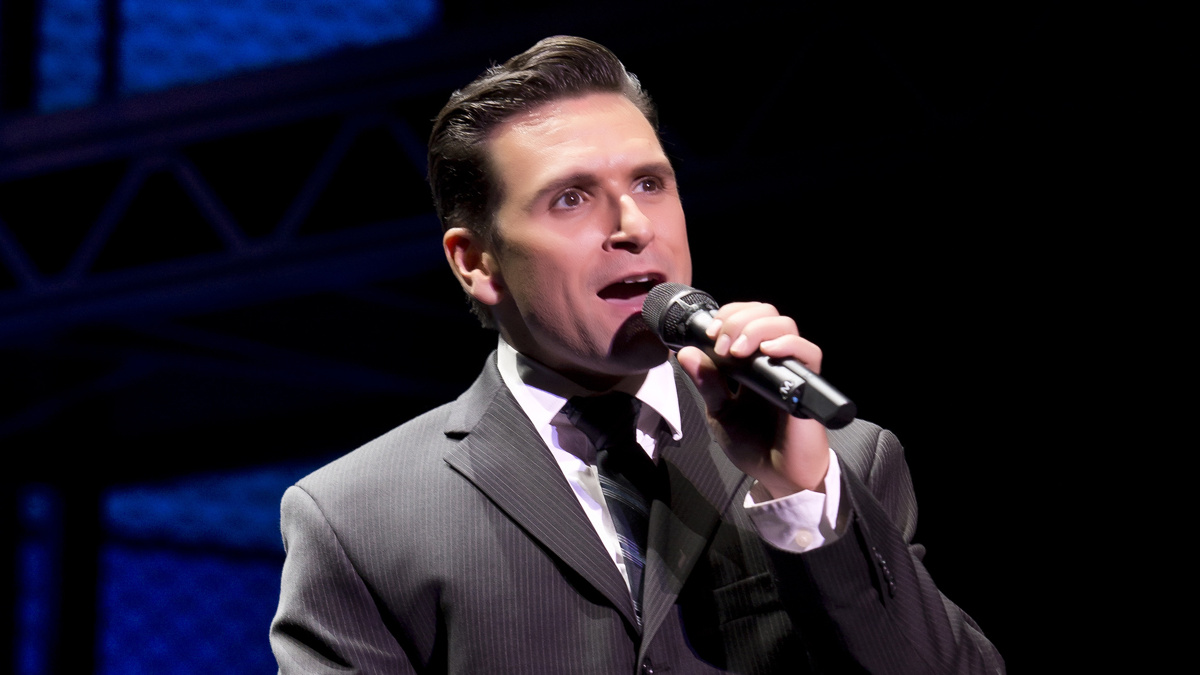 This news is just too good to be true! The Tony-winning hit Jersey Boys is set to return to off-Broadway’s New World Stages on November 15. Tickets are now on sale.

The musical tells the remarkable true story of Frankie Valli and the Four Seasons and their rise to stardom from the wrong side of the tracks. It arrived at New World Stages following an almost-12-year run at Broadway’s August Wilson Theatre. Jersey Boys is packed with hits, including “Sherry,” “Walk Like a Man,” “December, 1963 (Oh, What a Night),” “Big Girls Don’t Cry,” “My Eyes Adored You,” “Can’t Take My Eyes Off You,” “Working My Way Back to You,” “Who Loves You” and more. The show won four 2006 Tony Awards, including Best Musical.