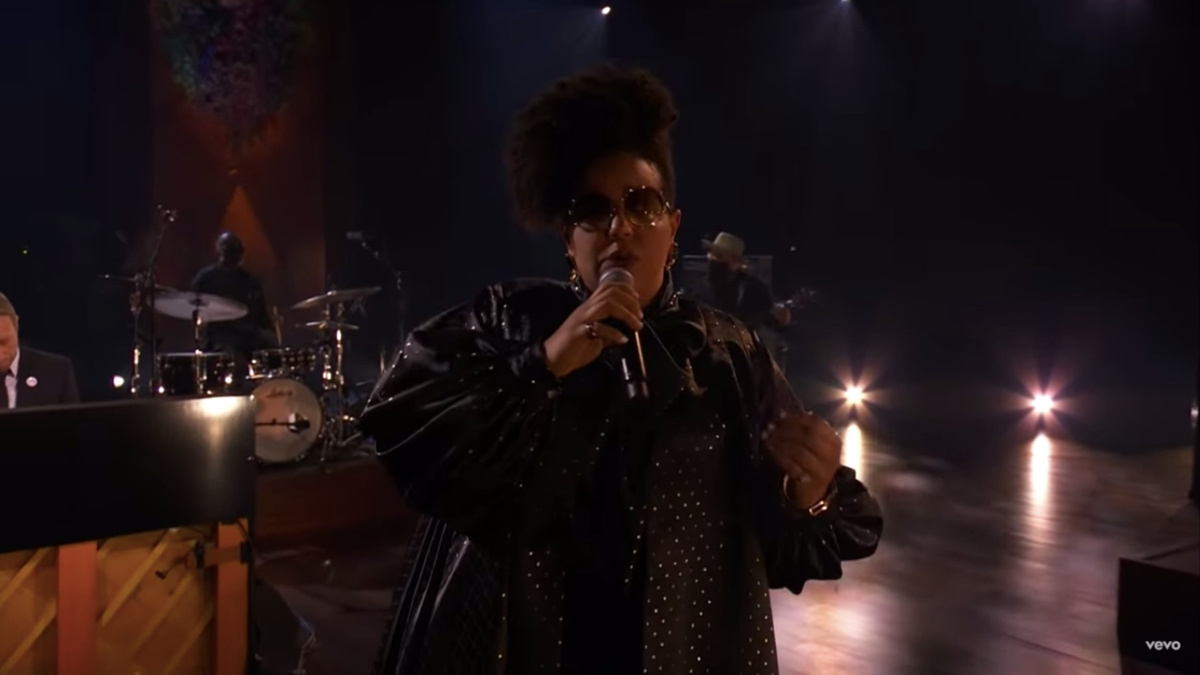 The 63rd annual Grammy Awards took place on March 14 and were jam-packed with incredible performances from the night’s nominees. In addition to the Best Musical Theater Album win for the Tony-nommed show Jagged Little Pill, there was another moment that spoke to Broadway fans. During the in memoriam segment, Brittany Howard, who took home the award for Best Rock Song, offered up a moving rendition of “You’ll Never Walk Alone.” Coldplay’s Chris Martin accompanied her on piano. Artists like Gerry & The Pacemakers, Patti LaBelle, Elvis Presley and many more have recorded the number, which is from the 1945 Rodgers and Hammerstein musical Carousel. Watch Howard’s performance below!