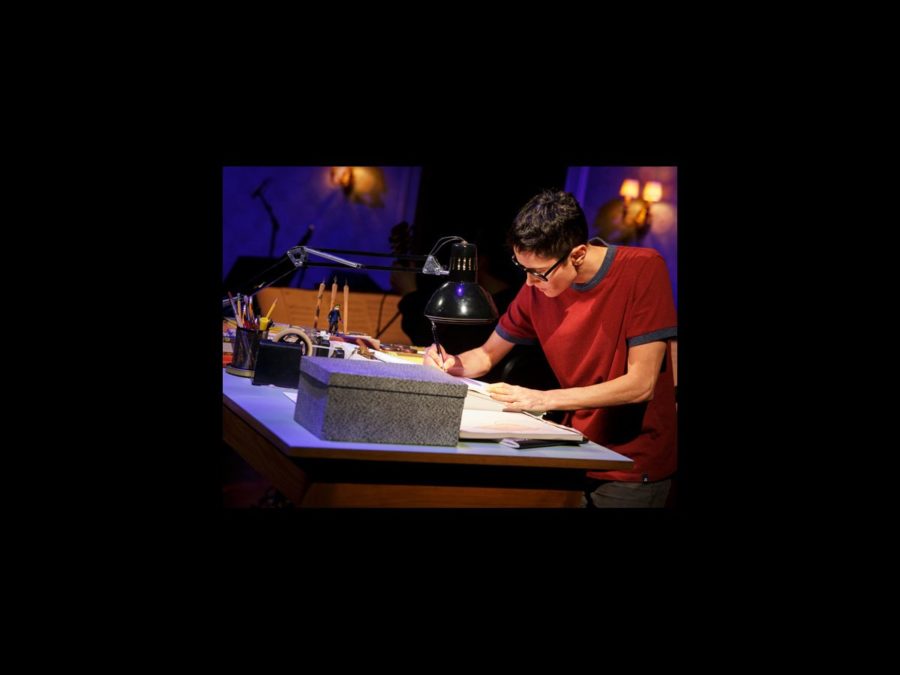 Fun Home has recouped on the Great White Way, the first new musical of the 2014-2015 Broadway season to do so! Capitalized at $5.25 million, the tuner won five Tonys this past June, including Best Musical. Directed by Sam Gold, the production is playing at the Circle in the Square Theatre, where it officially opened on April 19.

Based on the graphic novel by Alison Bechdel, Fun Home charts a girl's quest to come to terms with her father's unexpected death. As she moves between past and present, Alison dives into the story of her volatile, brilliant father and relives her unique childhood at her family's funeral home.