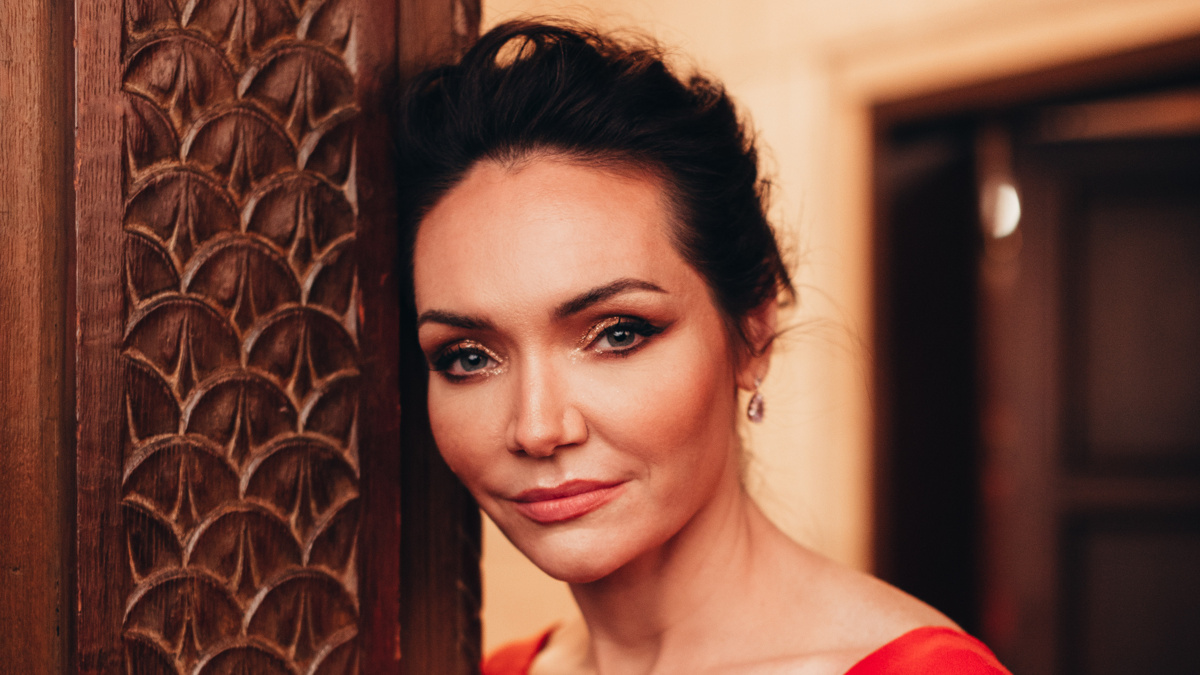 Tony winner Katrina Lenk has a new gig! The Broadway star will have a recurring role in the upcoming final season of Ozark on Netflix, according to Deadline. Lenk will play Clare Shaw, the CEO of a leading biopharmaceutical company, whose judgement is corrupted as she learns the true cost of power. The fourth and final season of Ozark will be released in two parts, with seven episodes each. Production is set to start this year, with exact release dates to be announced.

Ozark is a drama that follows the Byrde family’s journey from their normal, suburban Chicago life to their dangerous criminal enterprise in the Ozarks, Missouri. Created by Bill Dubuque and Mark Williams, the series premiered in 2017 and has earned over 30 Emmy nominations.

Most recently seen leading the cast of the fresh Company revival as Bobbie prior to the Broadway shutdown, Lenk earned a Tony Award for starring in The Band’s Visit. Her other stage credits include Indecent, Once, Spider-Man: Turn Off the Dark, and The Miracle Worker. She has been seen on screen on Tommy, The Village, The Marvelous Mrs. Maisel, The Good Fight and more.