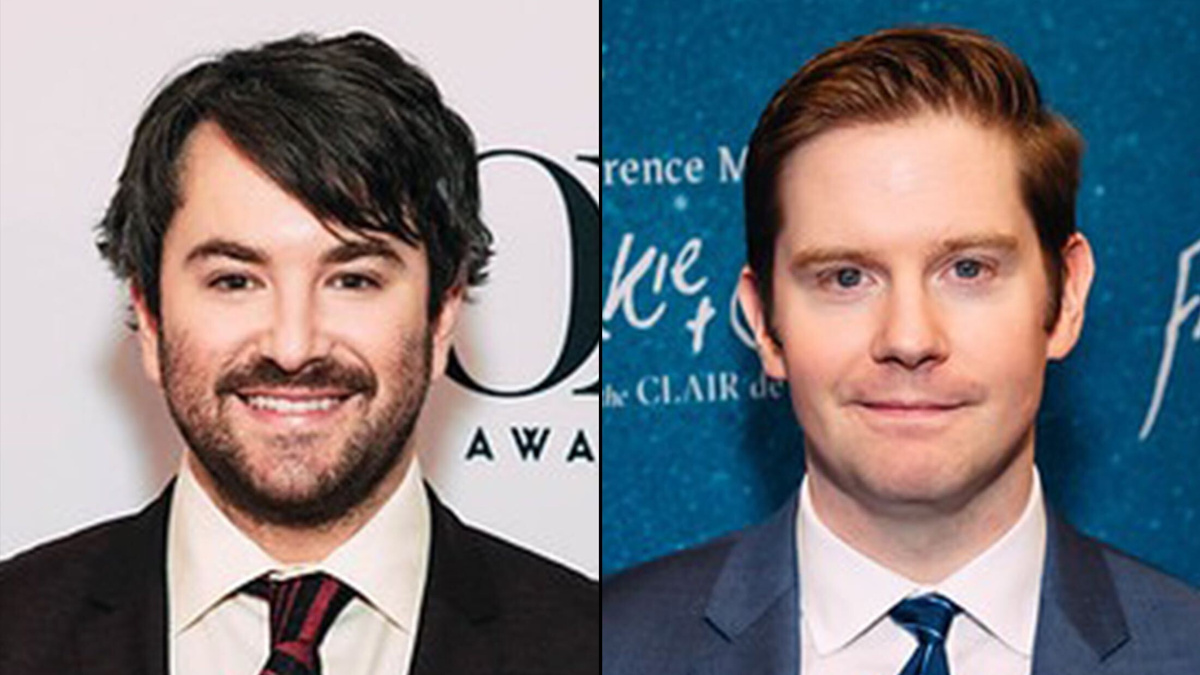 A trio of stage favorites are set to appear in the upcoming NBC comedy pilot Hungry, starring and executive produced by Demi Lovato. Tony nominees Alex Brightman and Rory O’Malley and Jay Klaitz will be series regulars, according to Deadline.

Written by Suzanne Martin, Hungry follows a group of friends who belong to a food-issues group helping one another as they look for love, success and the perfect thing in the fridge that’s going to make it all better.

Brightman, who mostly recently earned his second Tony nomination for starring in Beetlejuice, will play Cooper, a sweet and self-deprecating cop working for LAPD’s Jumper Squad, talking people off ledges and bridges, often by offering pizza. He joined the group to lose weight for his wedding, but that gets complicated when he meets Teddy (Lovato) and is instantly smitten.

The Book of Mormon Tony nominee O’Malley, who was recently seen in Broadway’s Hamilton as King George, will portray Linus, a smart and witty RuPaul’s Drag Race fan. Tired of getting his heart broken, he’s determined to lose weight and be the heartbreaker.

Klaitz, whose Broadway credits include Getting the Band Back Together and Rock of Ages, will play Danny, a big guy with big appetites. Between food, drugs, alcohol and strip clubs, he lives in the moment and doesn’t worry about the future. Danny works in the family funeral home he grew up in, but it’s not sad or weird to him. It just reminds him that life is short—live it to the fullest.

A premiere date is to be announced.