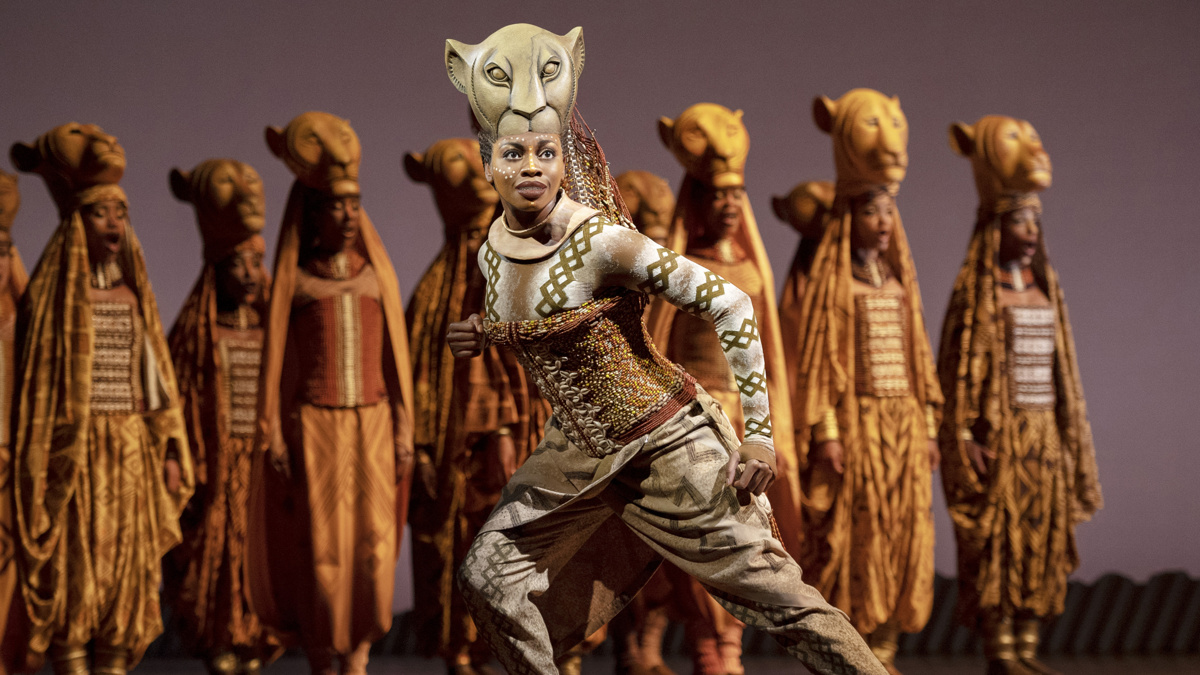 The Lion King‘s Adrienne Walker on Returning to the Role of Nala: ‘She Teaches Me a Lot of Lessons’

Adrienne Walker is back on Pride Rock! The Lion King resumed performances at the Minskoff Theatre on September 14 and returning to the role of Nala feels like a homecoming for Walker in a big way. On the latest episode of The Broadway Show, she told Broadway.com Editor-in-Chief Paul Wontorek that one of her first public performances was “Can You Feel the Love Tonight.” “I was a choir girl. I got to sing the Nala part. I was in seventh grade at the time,” she said. “I loved that character as a child.”

Walker spoke about her ongoing journey with Nala. “I’m thrilled [to revisit the character] because I feel like Nala teaches me a lot of lessons. So for me, Adrienne, living in my natural life, I’m not always Nala,” she said. “I’ve learned a lot from being that character. I’ve learned to be bold, to speak my mind, to have grace and compassion for others and to be more of a self-starter.”

Walker is most definitely a self-starter. Despite Broadway being on pause, Walker and her husband Austin Cook created the site 32 Bar Cut, a platform that includes three different shows: Broadway Banter, The Curtain Call and 32 Bar Cut: The Show. The latter is their interview series about the inner workings of the theater industry. “I was just going to start it as a blog and talk about audition tips and experiences, but that quickly ballooned,” she said.

Watch the full interview below, and head here to check your local listings for The Broadway Show. Hosted by Emmy-winning anchor Tamsen Fadal and powered by Broadway.com, it is the only nationally syndicated weekly theater news program.