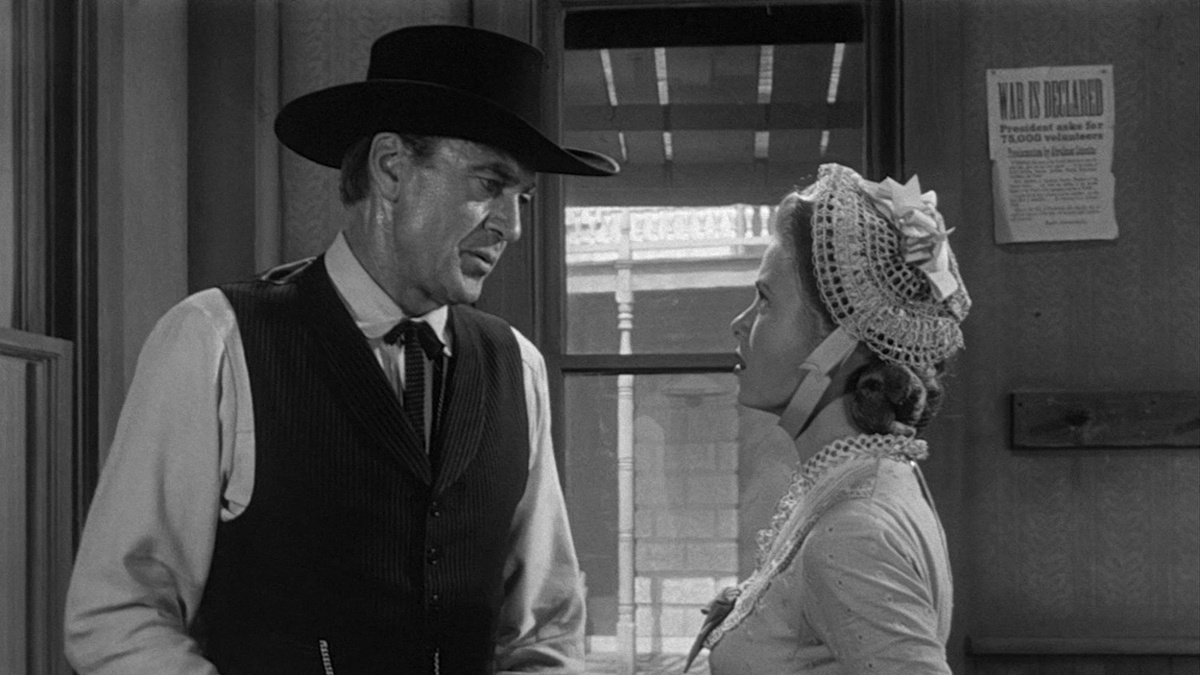 Oscar-Winning Western High Noon to Arrive on Broadway in 2023

The world premiere of High Noon, based on the Academy Award-winning movie of the same name, is coming to Broadway in 2023. Written for the stage by Oscar winner Eric Roth and directed by Tony nominee Michael Arden, the show will become the first Western play to premiere on Broadway in over 85 years.

High Noon will mark Roth’s Broadway debut. He has been nominated for six Academy Awards for Best Adapted Screenplay for his work on The Insider, Munich, The Curious Case of Benjamin Button, A Star is Born, Dune and Forrest Gump, for which he won the award. Arden returns to directing on Broadway following acclaimed revivals of Deaf West’s Spring Awakening and the Tony-winning 2018 revival of Once on This Island. He received Tony nominations for Best Direction for both productions.

High Noon tells the story of a town marshal whose sense of duty is tested when he must decide to either face a gang of killers alone or leave town with his new wife. The movie, which takes place in real time as will the stage production, is credited with advancing the Western genre as well as the portrayal of women. Turner Classic Movies recently celebrated the 70th anniversary of the film, which starred Gary Cooper and Grace Kelly. It won seven Academy Awards—for Best Actor, Best Director, Best Editing, Best Score and Best Song, Best Screenplay and Best Picture as well as four Golden Globe Awards for Best Actor, Best Supporting Actress, Best Score and Best Black and White Cinematography.

Dates, casting and a theater will be announced at a later date. Check out the trailer for the original film below!