The Service Center will be closed on Monday, January 18 in honor of Martin Luther King Jr’s holiday. We look forward to assisting you Tuesday.

Choosing an item inside Filter By Shows will reload the page.

Choosing an item inside Filter By Tag will reload the page. 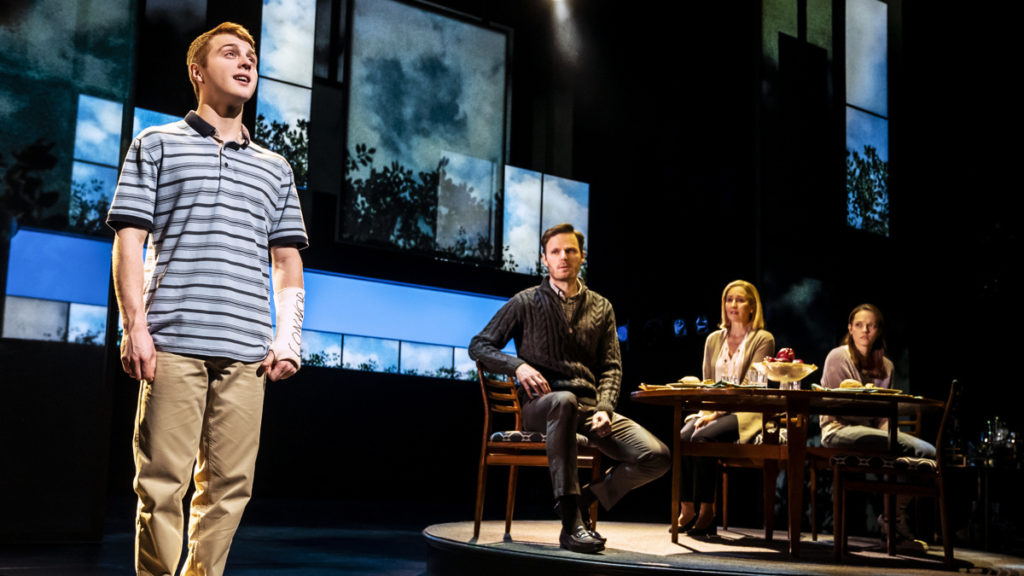 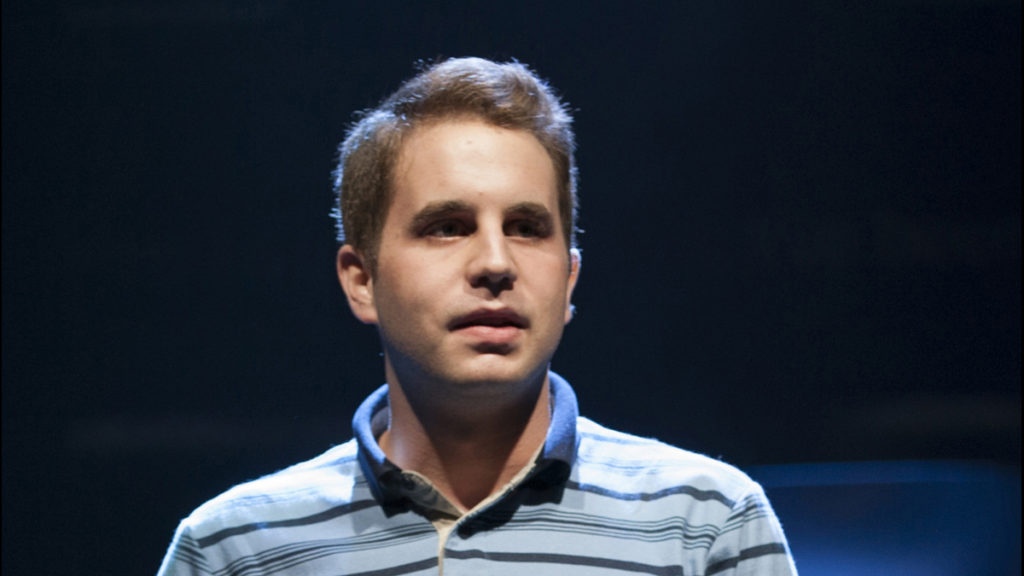 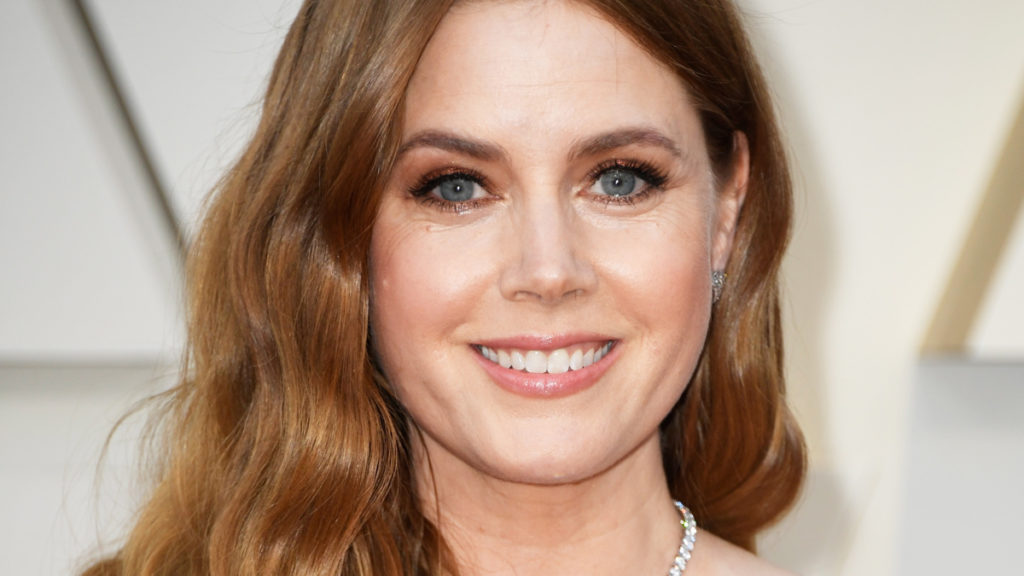 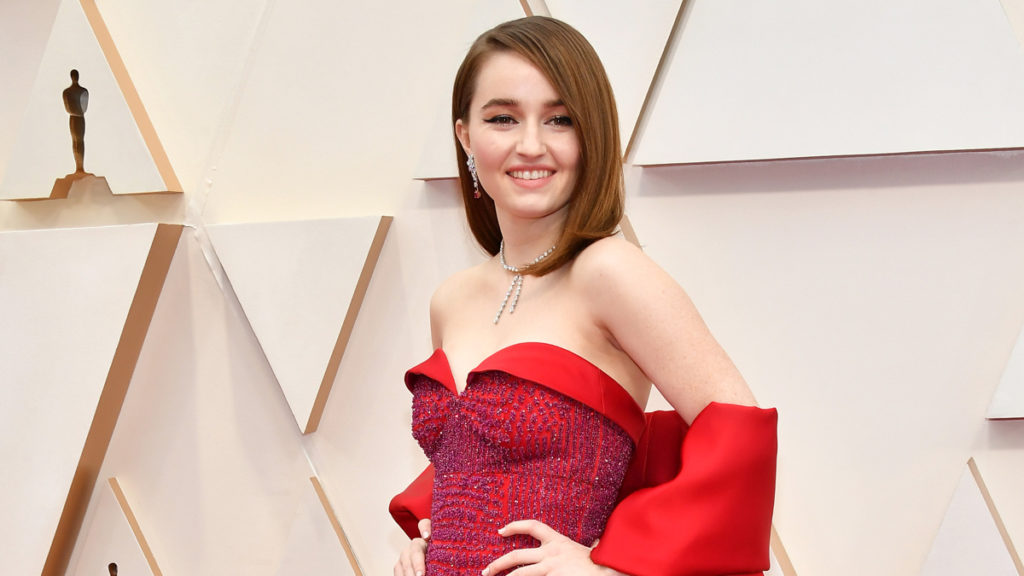 Kaitlyn Dever, who landed laughs alongside Beanie Feldstein in the 2019 comedy Booksmart and earned a 2020 Golden Globe nomination…
Sponsored 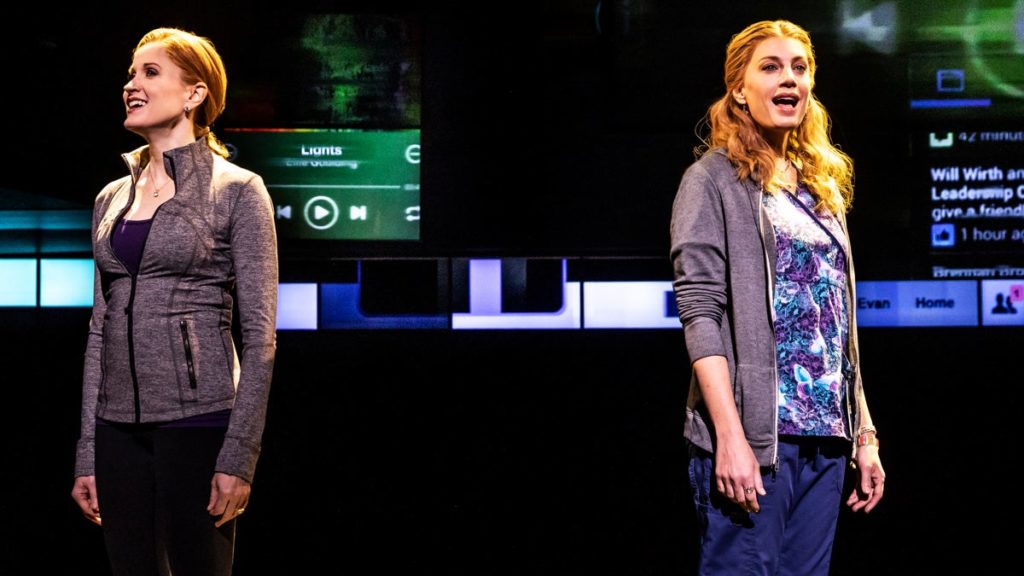 The Tony-winning Broadway musical Dear Evan Hansen will welcome a number of stars from its first national touring production this fall.…