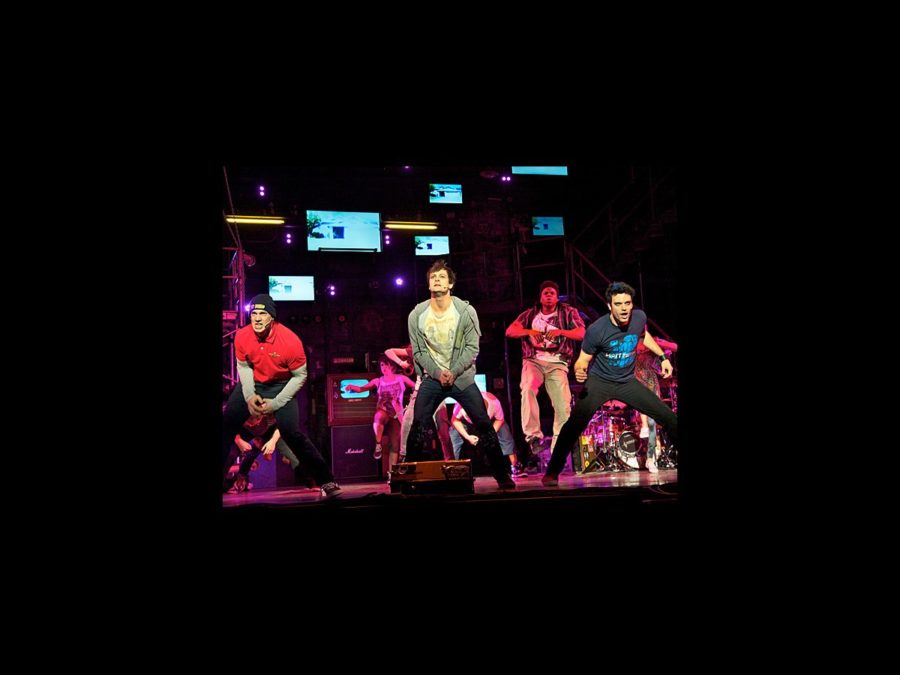 
A fresh batch of rockers have arrived in Boston! The national tour of American Idiot begins performances at the Boston Opera House on January 24. The rock musical, featuring the songs of Green Day, will run through January 29.

Based on Green Day's Grammy Award-winning album, American Idiot tells the story of three lifelong friends forced to choose between their dreams and the safety of suburbia. The show features the songs "21 Guns," "Boulevard of Broken Dreams," "Wake Me Up When September Ends" and "Holiday."

Don’t miss this groundbreaking musical; get your tickets today!