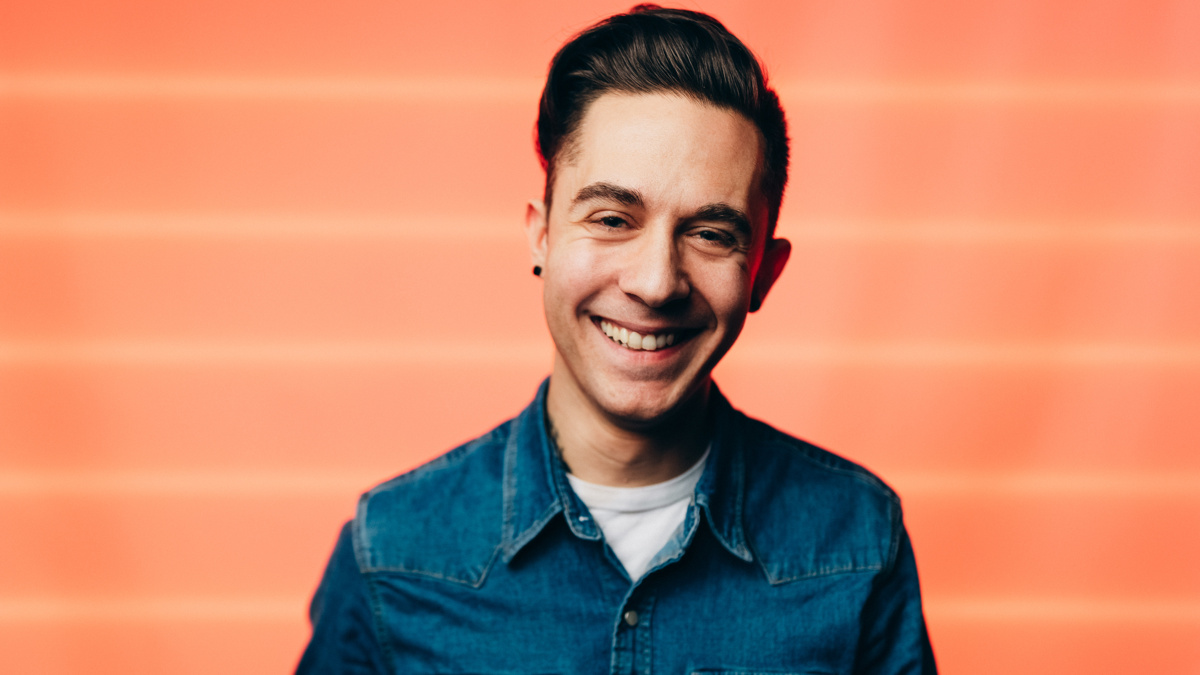 The Wanderer, the previously announced Broadway-aimed musical starring Michael Wartella, Christy Altomare and Joey McIntyre, has new dates for its Paper Mill Playhouse premiere. The show, which was originally scheduled to run at the Millburn, New Jersey theater from May 28, 2020 through June 28, 2020, was put on hold last year due to COVID-19. The Wanderer will now begin performances on March 24, 2022 and run through April 24. The show is directed by Kenneth Ferrone and choreographed by Sarah O’Gleby.

Written by Charles Messina, The Wanderer tell the musical journey of Dion DiMucci (Wartella), a troubled young man turned teenage heartthrob and rock icon. Dion’s lifelong battle with addiction shed a stark light on the darker side of fame and success. The new musical tackles both subjects head-on, set to the sound of an incomparable era in American music. Dion’s hit songs include “Runaround Sue,” “I Wonder Why,” “A Teenager in Love” and “The Wanderer.”

“If you told me as a young man that one day my journey from the Bronx to the Rock and Roll Hall of Fame would become a musical, I would not have believed you,” said DiMucci in a statement. “It’s only 12 miles from Belmont Avenue to Broadway. It shouldn’t have taken this long!”

Star and former Broadway.com vlogger Wartella talked about playing and getting to know DiMucci on Broadway.com’s #LiveatFive. “He’s actually become, honestly, one of my good friends,” Wartella said. “We had dinner at this little steakhouse down in the Financial District and then went back to his apartment. We ended up going through some songs where he asked me to sing the lead and he was my backup.”

The Paper Mill Playhouse season lineup will also include the previously postponed productions of Sister Act and Clue. The season will commence with Jason Robert Brown’s Songs for a New World, directed by Carolyn Cantor, from October 13 through November 7. Next, A Jolly Holiday with Disney on Broadway will play from December 1 through January 2, 2022. Broadway’s brightest stars will perform hits from Disney’s biggest Broadway shows in this festive concert. The Casey Hushion-helmed Clue will get its premiere from January 26 through February 20. Following The Wanderer, Sister Act will take the stage from June 1 through June 26. Casting for these productions will be announced at a later date.