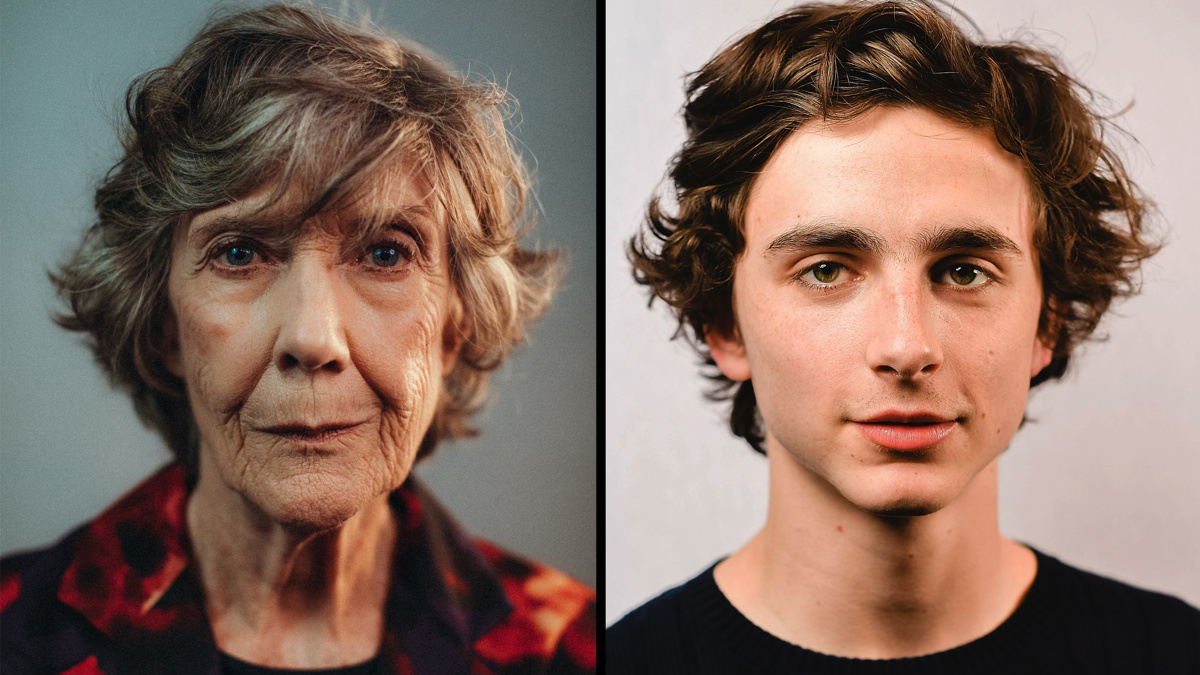 Here’s a quick roundup of stories you might have missed.

London Production of Pulitzer Prize Finalist 4000 Miles Canceled
Following postponements, London’s Old Vic has announced the cancellation of its production of Amy Herzog’s Pulitzer-finalist play 4000 Miles, starring Eileen Atkins and Timothée Chalamet. According to Variety, the Old Vic issued a statement that said, “Following its postponement due to the pandemic, and despite an enormous amount of effort from all involved, we have now sadly and reluctantly concluded that we are unable to reschedule the show at a time possible for everyone involved.” Chalamet, who has been filming Wonka in the U.K., was set to make his West End debut on April 6, 2020 before the coronavirus pandemic closed theaters. 4000 Miles, which spotlights a 21-year-old who sets out on a cycling trip and ends up on the doorstep of his 91-year-old grandmother, played off-Broadway in 2011 and 2012.

BCEFA’s Red Bucket Campaign Raises Over $4 Million
Broadway Cares/Equity Fights AIDS’ traditional red bucket fundraising concluded with 40 Broadway, off-Broadway and national touring productions, raising a whopping $4,288,994. The campaign took place over a six-week period starting on March 18 and ending on May 1. The Music Man, starring Hugh Jackman and Sutton Foster, set an all-time record in a single campaign for any show, raising $2,071,806. “Audiences and shows alike greeted the careful and strategic return this spring to a full fundraising campaign with such enthusiasm,” Broadway Cares Executive Director Tom Viola said in a statement. Check out the celebratory photo below!

Holy shipoopi! @BCEFA‘s #RedBuckets campaign raised $4,288,994 for meals, medication, health care and hope this spring. Thanks to all who donated, held buckets or helped onstage and off. What a difference we make together! https://t.co/1mGqpaSci2 pic.twitter.com/Sv5XVkgpAX
— Broadway Cares (@BCEFA) May 5, 2022

Off-Broadway’s Baby to Release Cast Recording
Yellow Sound Label will release Baby: New Off-Broadway Cast Recording later this year. The album, based on the 2021 off-Broadway production by Out of the Box Theatrics, is being recorded on May 5. The recording will feature Christina Sajous as Pam, Gabrielle McClinton as Nicki, Julia Murney as Arlene, Robert H. Fowler as Alan, Elizabeth Flemming as Lizzie and Johnny Link as Danny. The ensemble includes Jorge Donoso, Marisa Kirby, Jewell Noel and Ethan Paulini. Featuring a book by Sybille Pearson, music by David Shire, lyrics by Richard Maltby Jr. and based on a story developed with Susan Yankowitz, Baby—originally produced on Broadway in 1983—follows three couples on a university campus dealing with the painful, rewarding and unexpectedly funny consequences of the universal experience of pregnancy and parenthood.

Watch Neil Patrick Harris in Darren Star’s Uncoupled
The first teaser has arrived for Darren Starr’s new Netflix series Uncoupled, starring Tony winner Neil Patrick Harris. Two-time Tony nominee Brooks Ashmanskas, Tuc Watkins, Oscar and Tony winner Marcia Gay Harden, Emerson Brooks and Tisha Campbell will also be featured in the show. Created and executive produced by Sex and the City, Younger and Emily in Paris‘ Star and longtime Modern Family executive producer Jeffrey Richman, the show centers on Michael (Harris), who thinks his life is perfect until his husband Colin (Watkins) blindsides him by walking out the door after 17 years. Overnight, Michael has to confront two nightmares: losing who he thought was his soulmate and suddenly finding himself as a single gay man in his mid-40s in New York City. Check out the trailer below, and start streaming the series on July 29.