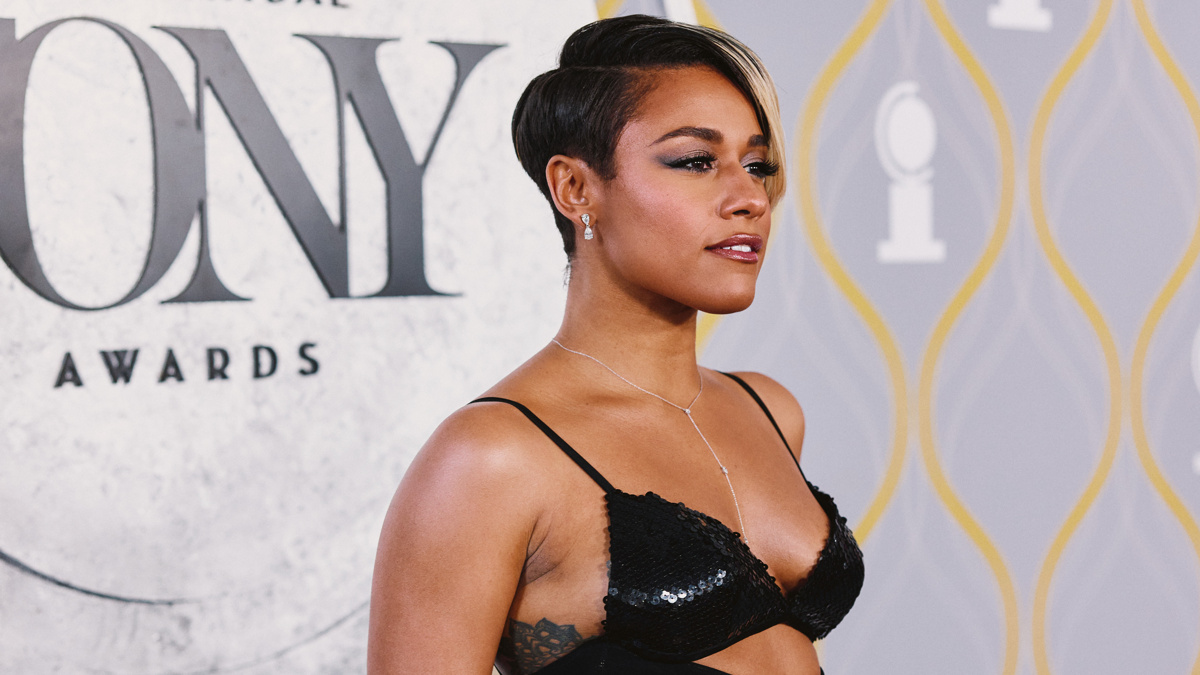 Here’s a quick roundup of stories you might have missed.

Oscar Winner Ariana DeBose to Star in Culinary Thriller
Oscar winner, Tony nominee and former Broadway.com vlogger Ariana DeBose has booked her next film project. She is set to play an ambitious chef who opens her first restaurant and contends with the powerful spirit of the estate’s previous owner in Amazon Prime Video and Blumhouse Television’s psychological thriller House of Spoils, according to Deadline. Bridget Savage Cole and Danielle Krudy will direct. Production is scheduled to start this fall.

Titanique Extends Its Voyage Through November 6
Titanique, the Titanic parody musical featuring the songs of Céline Dion, will extend its run at the Asylum NYC through November 6. The cast is led by co-authors Marla Mindelle as Céline Dion and Constantine Rousouli as Jack—director Tye Blue is also a co-author of the show. The production also features former Broadway.com vlogger Frankie Grande as Victor Garber, Kathy Deitch as Molly Brown, Ryan Duncan as Ruth, Alex Ellis as Rose, John Riddle as Cal through August 23, and Jaye Alexander as the Iceberg. Courtney Bassett, Donnie Hammond and Dimitri Moise round out the ensemble through August 23. Beginning on August 24, Ken Wulf Clark will take over the role of Cal, and on August 30, Blu Allen will join the ensemble.