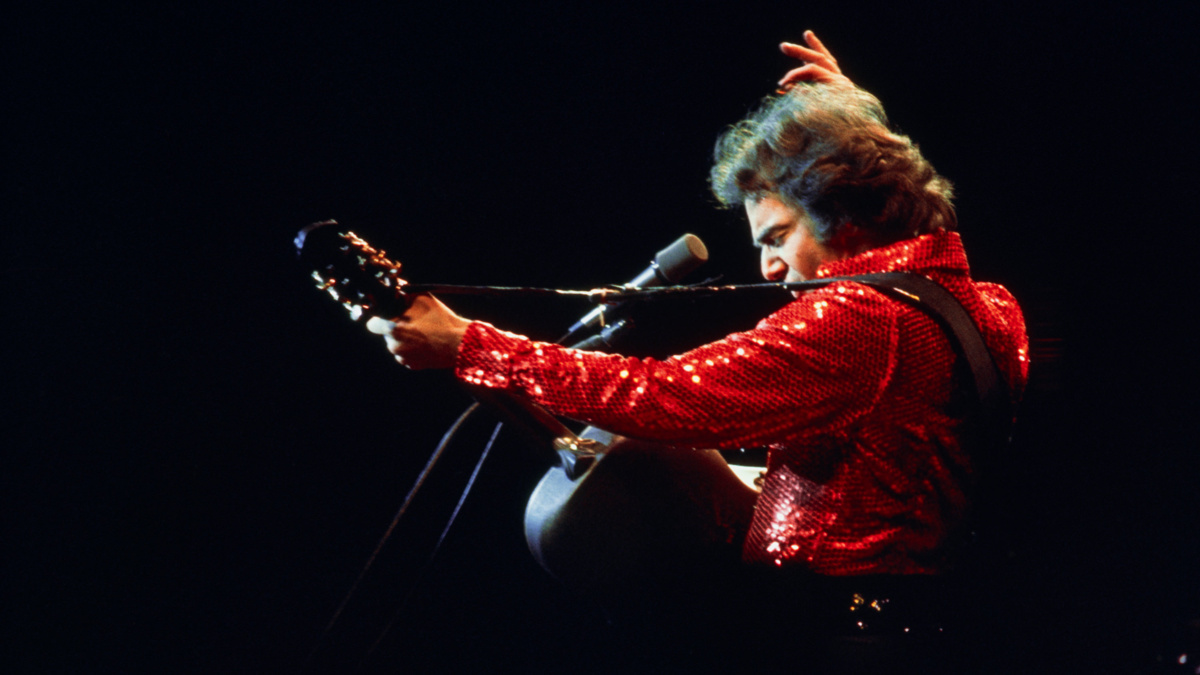 The previously announced Neil Diamond bio-musical now has a title as well as premiere dates. A Beautiful Noise will have its world premiere at Boston’s Emerson Colonial Theatre next summer with performances for a limited four-week engagement starting on June 21, 2022 and playing through July 17. A Beautiful Noise, which is aiming for Broadway, is the first new show to announce an engagement at the Boston venue since the pandemic forced theaters to shut down last year.

Diamond’s “Sweet Caroline” has become an anthem to Boston Red Sox fans. At every home game, an eighth-inning singalong takes place at Fenway Park. “I’ve had the joy of coming to Boston on countless occasions, but one of the most special was my 2013 trip to Fenway where I had the honor of being part of a moment of relief, unity, strength and love,” Diamond said in a statement. “Next summer, when A Beautiful Noise has its first performance at the Emerson Colonial Theatre, and we’re all able to safely be in the same space together, experiencing the thrill of live theater, I imagine those same emotions will wash over me and the entire audience. Relief, unity, strength, love—I can’t wait to share that experience.”

With his first break into songwriting in the 1960s and a meteoric rise in the 1970s, Diamond has maintained stardom for five decades. His chart-topping songs include “You Don’t Bring Me Flowers,” “Cracklin’ Rosie,” “Love on the Rocks,” “Sweet Caroline (Good Times Never Seemed So Good)” and more. He was inducted into the Songwriters Hall of Fame in 1984 and the Rock and Roll Hall of Fame in 2011. In 2018, Diamond received the Grammy Lifetime Achievement Award.

The musical is being produced by Ken Davenport and Four Seasons legend Bob Gaudio. Casting and additional details will be announced at a later time. Tony nominee Will Swenson previously headlined an industry reading of the new musical.