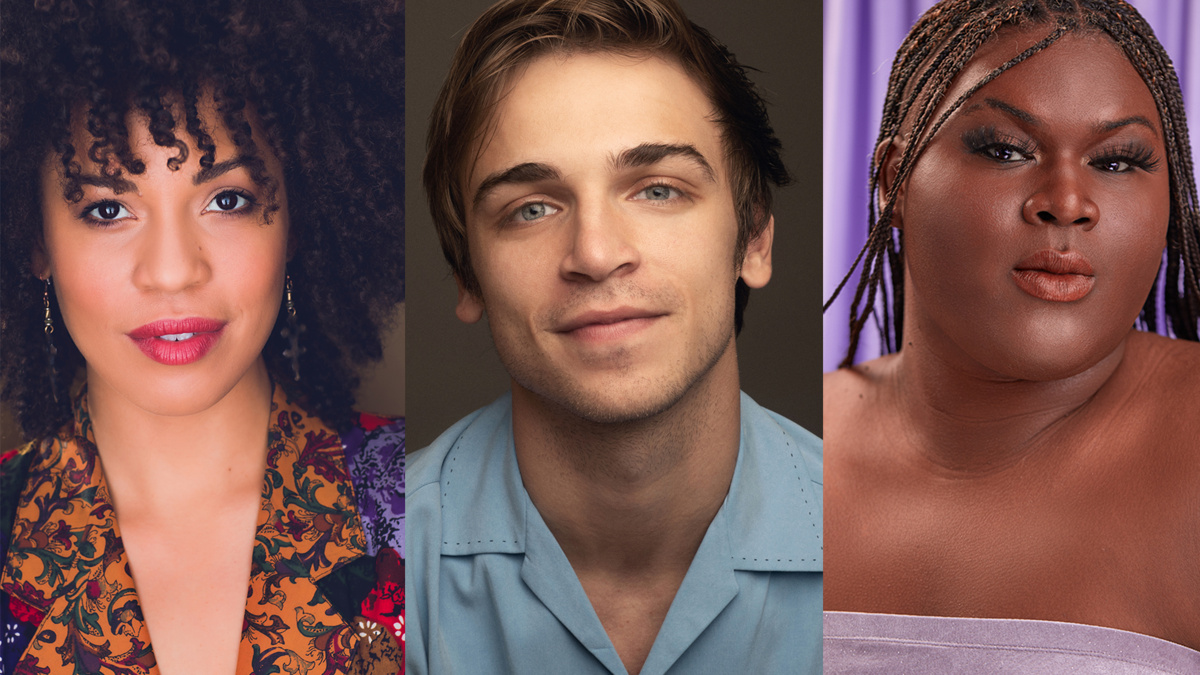 The national touring production of Tony-winning revival of Oklahoma! will begin performances at the Orpheum Theatre in Minneapolis, Minnesota on November 9 before heading out on a 25-city tour across the country. Leading the company is Sasha Hutchings as Laurey Williams, Sean Grandillo as Curly McLain, Chris Bannow as Jud Fry and Sis taking on the role of Ado Annie Carne.

“Every element of this production looks, sounds and feels like America today,” said producer Eva Price. “and we’re delighted to announce a cast of remarkable storytellers that represent the rich, diverse community of our country.”

Directed by Daniel Fish, this production of Oklahoma! was first presented at Bard SummerScape, followed by an engagement at St. Ann’s Warehouse in Brooklyn, where it had a sold out run in 2018. Seventy-five years after Richard Rodgers and Oscar Hammerstein II reinvented the American musical, this is Oklahoma! as you’ve never seen or heard it before, re-orchestrated and reimagined for the 21st century. Oklahoma! features music by Rodgers and a book and lyrics by Hammerstein, based on the play Green Grow the Lilacs by Lynn Riggs, with original dances by Agnes de Mille.

Oklahoma! opened in April 2019 and played an extended limited run through January 2020. It was nominated for eight 2019 Tony Awards and won Best Revival of a Musical and Best Performance by an Actress in a Featured Role in a Musical for Ali Stroker.