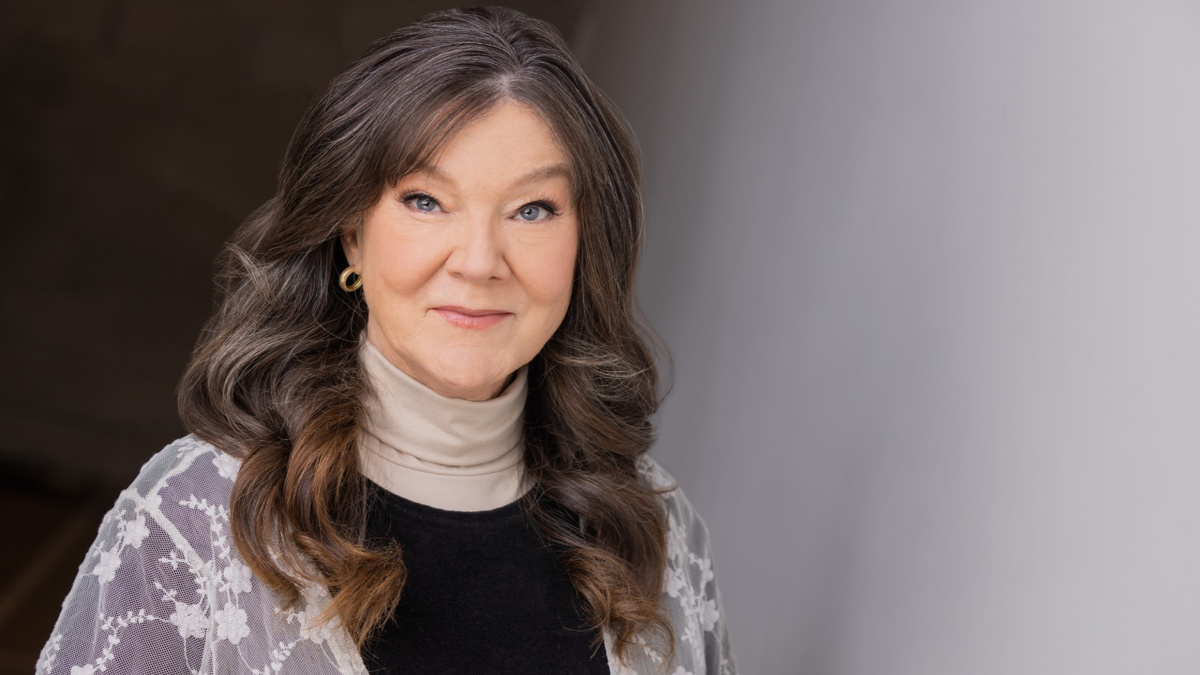 Mary Badham, Who Played Scout in Movie, Joins National Tour of To Kill a Mockingbird

Mary Badham, who was Oscar-nominated for playing Scout in the 1962 film of To Kill a Mockingbird, is joining the national tour of the play. The tour, led by Richard Thomas as Atticus Finch, has set its complete cast. Adapted by Aaron Sorkin, directed by Bartlett Sher and based on Harper Lee’s classic novel, the production is scheduled to play a multi-year national tour across North America. Badham will play Mrs. Dubose.

Set in Alabama in 1934, Lee’s enduring story of racial injustice and childhood innocence centers on one of the most venerated characters in American literature, the small-town lawyer Atticus Finch. The cast of characters includes Atticus’ daughter Scout, her brother Jem, their housekeeper and caretaker, Calpurnia, their visiting friend Dill, a mysterious neighbor, the reclusive Arthur “Boo” Radley, and the other indelible residents of Maycomb, Alabama from the novel.

As previously announced, To Kill a Mockingbird ended its Broadway run at the Shubert Theatre on January 16 and is scheduled to reopen at the Belasco Theatre on June 1. Greg Kinnear will return to the production as Atticus Finch when it reopens.