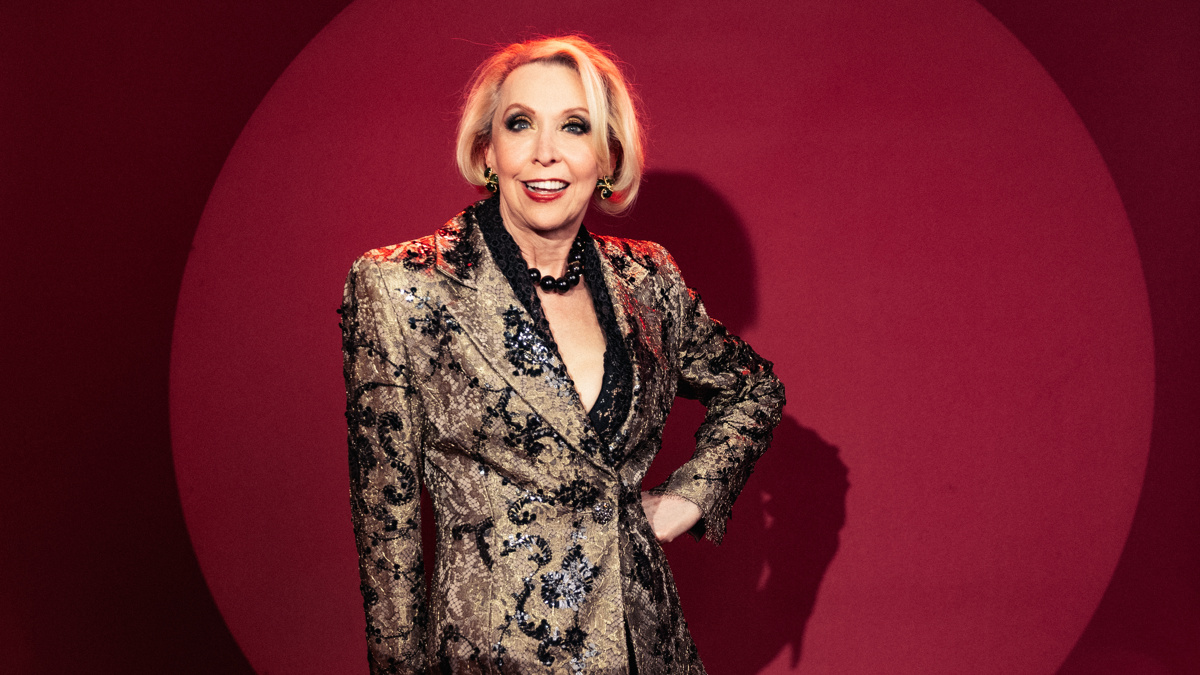 The award is presented annually to a member of the theater community who has made a substantial contribution of volunteered time and effort on behalf of one or more humanitarian, social service or charitable organizations. Halston is being recognized for her dedication and advocacy in raising funding and awareness for the Pulmonary Fibrosis Foundation.

“It is with the deepest appreciation that I wish to thank both The Broadway League and The American Theatre Wing for this incredible honor,” said Halson in a statement. “I am so grateful to be a part of the extraordinary Broadway community and I am profoundly indebted to them for their support of my advocacy on behalf of patients struggling with pulmonary fibrosis. I am so genuinely humbled and sincerely touched by this recognition.”

Halston has been dedicated to raising awareness for Pulmonary Fibrosis since her husband, Ralph Howard, was diagnosed in 2008. Howard received a life-giving lung transplant and lived through 2018. In 2010, Halston and Howard founded Broadway Belts for PFF, which has raised millions of dollars to help patients and their caregivers.

Most recently seen on Broadway in Tootsie, Halston is a four-time Drama Desk nominee who has appeared on Broadway in Twentieth Century, Gypsy, Hairspray, You Can’t Take It With You, Anything Goes and more.

As previously announced, Broadway’s biggest night will return on September 26 with a multi-platform event, The Tony Awards Present: Broadway’s Back! The evening will kick off with the 74th Annual Tony Awards at 7PM ET live exclusively on Paramount+.