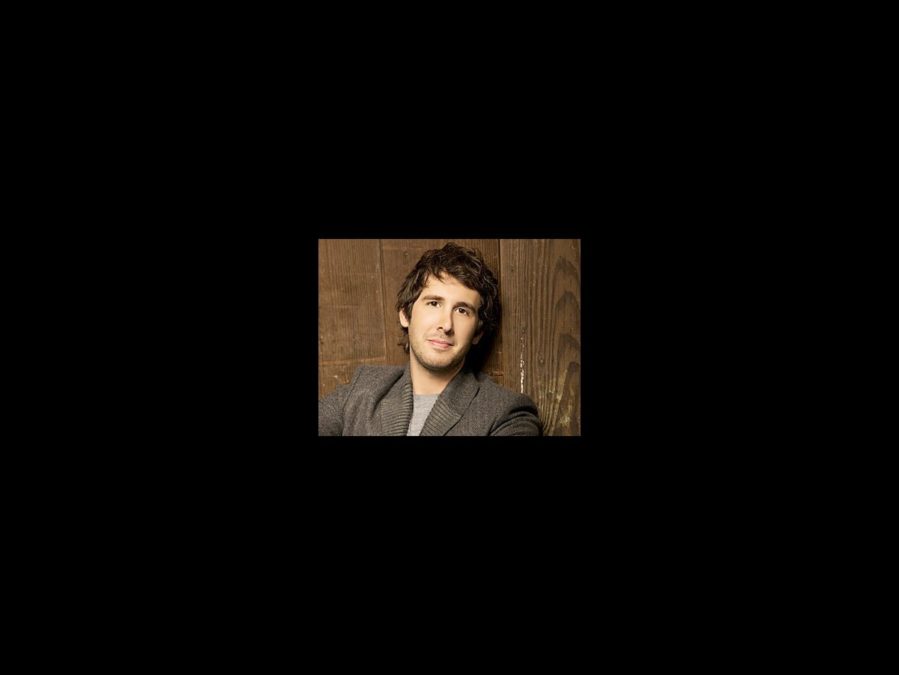 Josh Groban Will Make B’way Debut in Natasha, Pierre & the Great Comet of 1812

He said 2016 would mark his Broadway debut, and he’s a man of his word—Josh Groban will head to the Great White Way in Natasha, Pierre & the Great Comet of 1812. The musical, based on a passage from War and Peace, will soar back to New York, where the show first premiered at Ars Nova back in 2012, in September at a Broadway theater to be announced.

The production, directed by Rachel Chavkin, is currently playing at the American Repertory Theatre in Cambridge, Massachusetts (without Groban). A potential New York transfer was initially reported earlier this year. No word yet on who would join the pop star on Broadway.

Natasha, Pierre & the Great Comet of 1812 features a book and electropop score by Dave Malloy; this will mark his Broadway debut as well. Drawing inspiration from a 70-page portion of Leo Tolstoy’s Russian masterpiece, it follows Natasha, a young girl who forms a relationship with the attractive rebel Anatole while her betrothed Andrey is off fighting. Andrey's best friend Pierre (Groban) remains on high alert as the new romance blossoms.

The musical celebrated an extended engagement at Kazino, a Russian supper club built especially for the show—first in the Meatpacking District, then midtown. It played its final performance on March 2, 2014. The production starred Hamilton standout Phillipa Soo as Natasha.

Groban has long hinted at a stint on Broadway; the crooner starred in the 2003 Actors Fund performance of Chess and the 2008 London concert presentation. Earlier this year, he released Stages, a musical theater-centric album which featured his takes on musicals including Carousel, Les Miserables and The Phantom of the Opera.