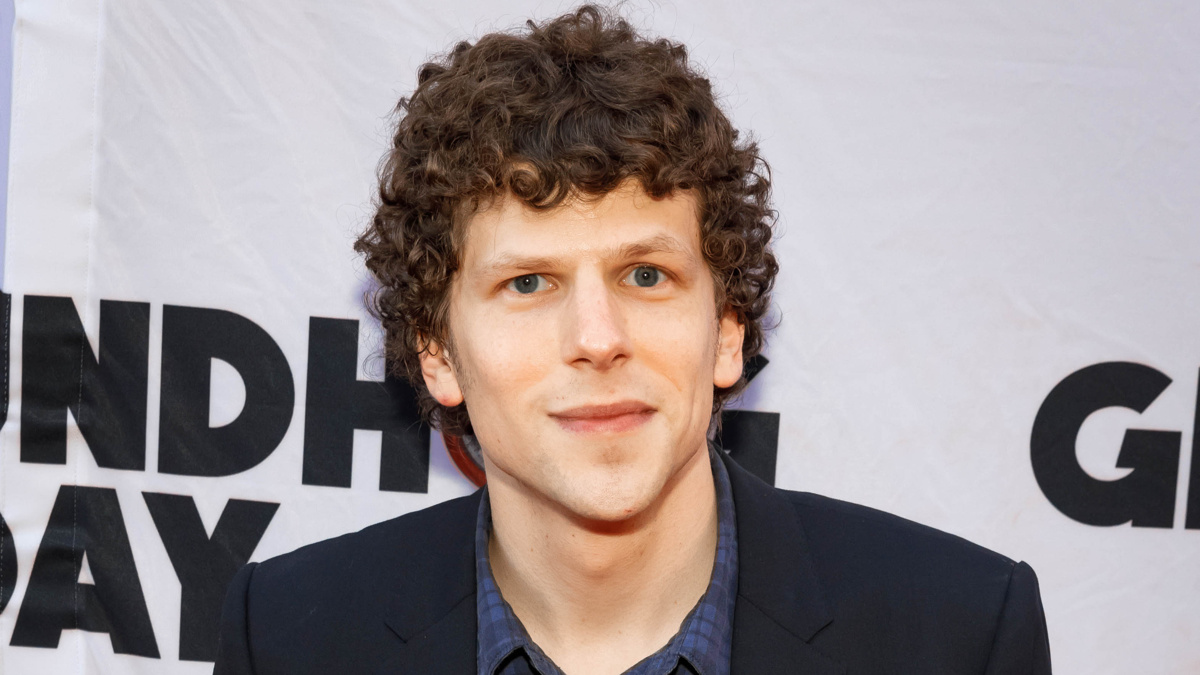 The New Group’s Off Stage initiative will present a Reunion Reading Series featuring original casts of acclaimed plays from the company’s first 25 years. Each reading, which will be broadcast live, will benefit the New Group and other local initiatives and organizations. Tickets are available for purchase here.

The benefit reading series will kick off on July 16 at 7PM ET with Sharr White’s The True, which was directed by Scott Elliott as part of The New Group’s 2018-2019 season. Edie Falco, Austin Cauldwell, Glenn Fitzgerald, Michael McKean, John Pankow, Peter Scolari and Tracy Shayne will reunite to reprise their respective roles. The True stars Falco as Dorothea “Polly” Noonan, the blunt, profane, decades-long defender of Albany’s Democratic Party machine. Ten percent of the proceeds will benefit Girl Be Heard, an organization that develops, amplifies and celebrates the voices of young women through socially conscious theater.

A reading of Jesse Eisenberg’s The Spoils will air on July 30 at 7PM ET. Eisenberg, Michael Zegen, Erin Darke, Kunal Nayyar and Annapurna Sriram will reprise their roles. In the play, nobody likes Ben, played by Eisenberg. When he discovers that his grade school crush is marrying a straight-laced banker, he sets out to destroy their relationship and win her back. The Spoils had its world premiere as part of the New Group’s 2014-2015 season and followed up with a production at Trafalgar Studios in London’s West End in 2016, both directed by Elliott. Ten percent of the proceeds will benefit the Immigrant Freelance Artists for Theatre Fund.