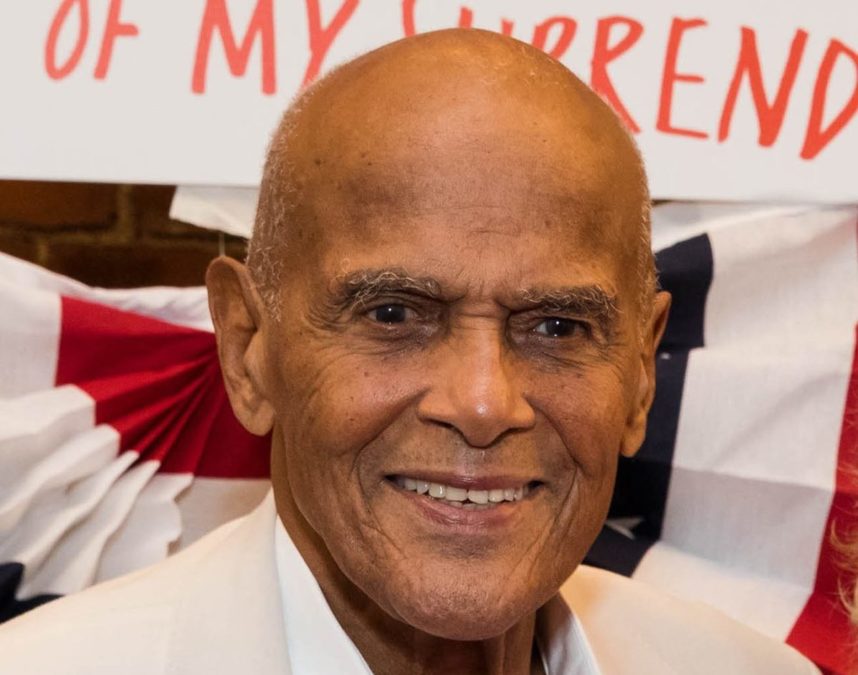 Harry Belafonte's life story could soon be told on the New York stage. Producer Ken Davenport has obtained Broadway stage rights to a musical framed around the life and times of the Grammy-winning music icon and Tony-winning actor.

"The live theater opened up so many worlds for me as a young man," said Belafonte in a statement. "From the moment I saw professional actors on stage, I knew I could find a way forward in life as a performer and as an activist. With humility, it brings me great joy that my story will now become a stage production that I hope will inspire audiences to follow their own dreams."

Belafonte is a singer, songwriter, actor and activist noted as one of the most successful Jamaican-American pop stars in history, earning the name "King of Calypso" for popularizing the Caribbean musical sound in the 1950s. Belafonte is the recipient of three Grammy Awards, an Emmy, a special Oscar and a Tony for his performance in John Murray Anderson's Almanac. His other Broadway credits include 3 for Tonight, Moonbirds, Asinamali! and Belafonte at the Palace.

A timeline, creative team and casting for the as-yet-untitled new musical will be announced at a later date.