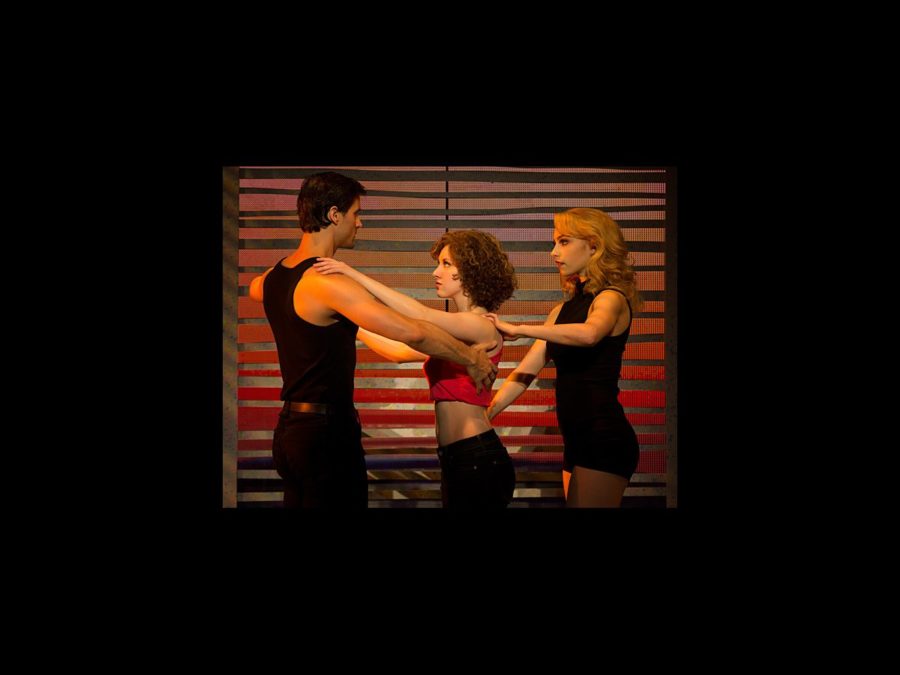 Don’t Put Your Heel Down! Get Your Tickets to See Dirty Dancing in Boston


Just remember: It's not on the one, it's not the mambo. It's a feeling! A heartbeat! Tickets for the national tour of Dirty Dancing—The Classic Story on Stage are now on sale for the show’s engagement in Boston. The musical based on the hit film will open on April 28 at the Citi Emerson Colonial Theatre and close on May 10.

It’s the summer of 1963, and 17-year-old Frances "Baby" Houseman is about to learn some major lessons in life as well as a thing or two about dancing. On vacation in New York’s Catskill Mountains with her older sister and parents, Baby shows little interest in the resort activities, and instead discovers her own entertainment when she stumbles upon the staff quarters when an all-night dance party is in full swing. Mesmerized by the raunchy dance moves and the pounding rhythms, Baby can’t wait to be part of the scene, especially when she catches sight of Johnny Castle the resort dance instructor.

The musical is directed by James Powell with choreography by Michele Lynch, based on the original choreography by Kate Champion. Dirty Dancing features a slew of unforgettable songs like "Do You Love Me?," "Hungry Eyes" and the Academy Award-winning "(I’ve Had) The Time Of My Life."

Watch the episode of Broadway Balances America below to get a sneak peek at the heartstopping show, and get your tickets to see Dirty Dancing today!