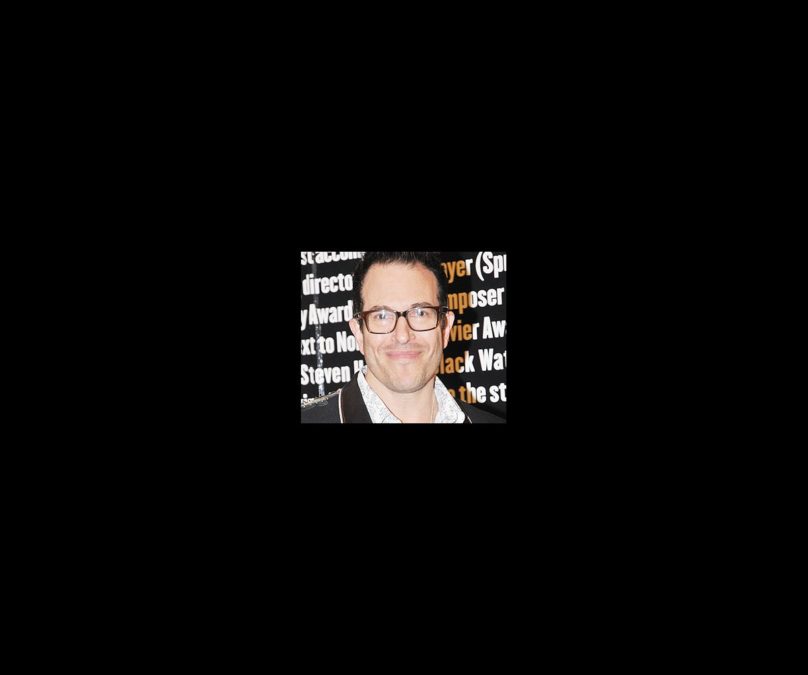 
Tony-winning director Michael Mayer is no stranger to working with famous rockers thanks to the Duncan Shiek-penned musical, Spring Awakening. Turns out if Green Day frontman Billie Joe Armstrong hadn't seen the Tony-winning musical, Mayer would never have been able to adapt the band's hit album American Idiot for the stage, according to Boston’s The Phoenix.

“When I first went out to pitch [American Idiot] to Green Day and their people, I was just thinking there's no way they're going to go for this, because it's just too nerdy or too geeky or too gay or whatever,” the director said. “But what happened in the most beautiful way is that Billie Joe came to see Spring Awakening and completely loved it, and understood what I was going after in that show, and what I was hoping to accomplish with American Idiot.”

Mayer won a Tony Award for Best Direction of a Musical in 2007 for Spring Awakening. He also received Tony nominations for his work directing Thoroughly Modern Millie, You’re a Good Man, Charlie Brown and A View from the Bridge. His other Broadway credits include the current revival of On a Clear Day You Can See Forever, American Idiot, Everyday Rapture, Side Man, ‘night Mother and The Lion in Winter.

Based on Green Day's Grammy Award-winning, multi-platinum album, American Idiot tells the story of three lifelong friends forced to choose between their dreams and the safety of suburbia. The rock musical features the songs "21 Guns," "Boulevard of Broken Dreams," "Wake Me Up When September Ends" and "Holiday."