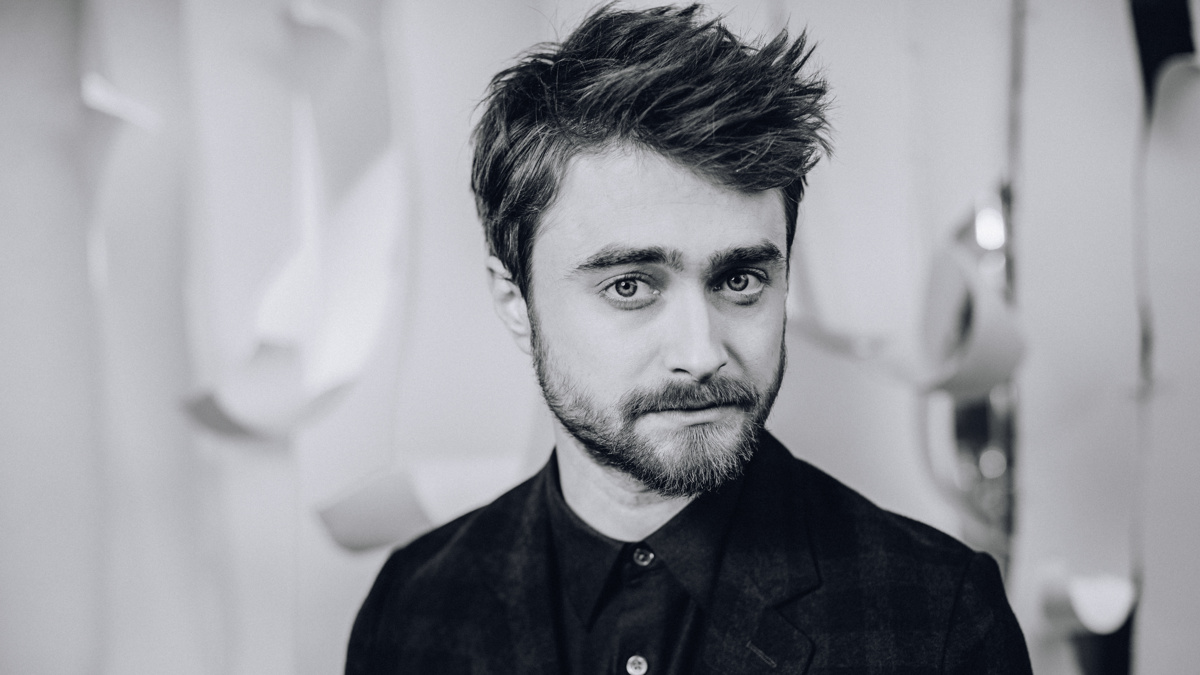 Daniel Radcliffe is set to star as Charley in Merrily We Roll Along at New York Theatre Workshop. The musical revival, which features music and lyrics by Stephen Sondheim and book by George Furth will be directed by Olivier winner Maria Friedman and choreographed by Tim Jackson. It completes the off-Broadway company’s 2022-2023 season. Additional details, including the full cast, will be announced at a later date.

Radcliffe, known for the Harry Potter franchise, has starred on Broadway in Equus, How to Succeed in Business Without Really Trying and The Cripple of the Inishmaan, and The Lifespan of a Fact. This month, he stars in Paramount’s The Lost City alongside Sandra Bullock and Channing Tatum. He just wrapped production on the Roku original film Weird: The Al Yankovic Story.

Merrily We Roll Along charts the turbulent relationship between composer Franklin Shepard and his two lifelong friends—writer Mary and lyricist and playwright Charley. Friedman first directed the musical at London’s Menier Chocolate Factory, which subsequently transferred to the Harold Pinter Theatre, winning the Olivier Award for Best Musical.

Merrily We Roll Along joins the previously announced productions of Anton Chekhov’s Three Sisters in a new adaptation by Pulitzer Prize finalist Clare Barron, directed by Sam Gold, american (tele)visions by Tow Playwright-in-Residence Victor I. Cazares, How to Defend Yourself by Liliana Padilla, co-directed by Rachel Chavkin, Padilla and Steph Paul and The Half-God of Rainfall by Inua Ellams.