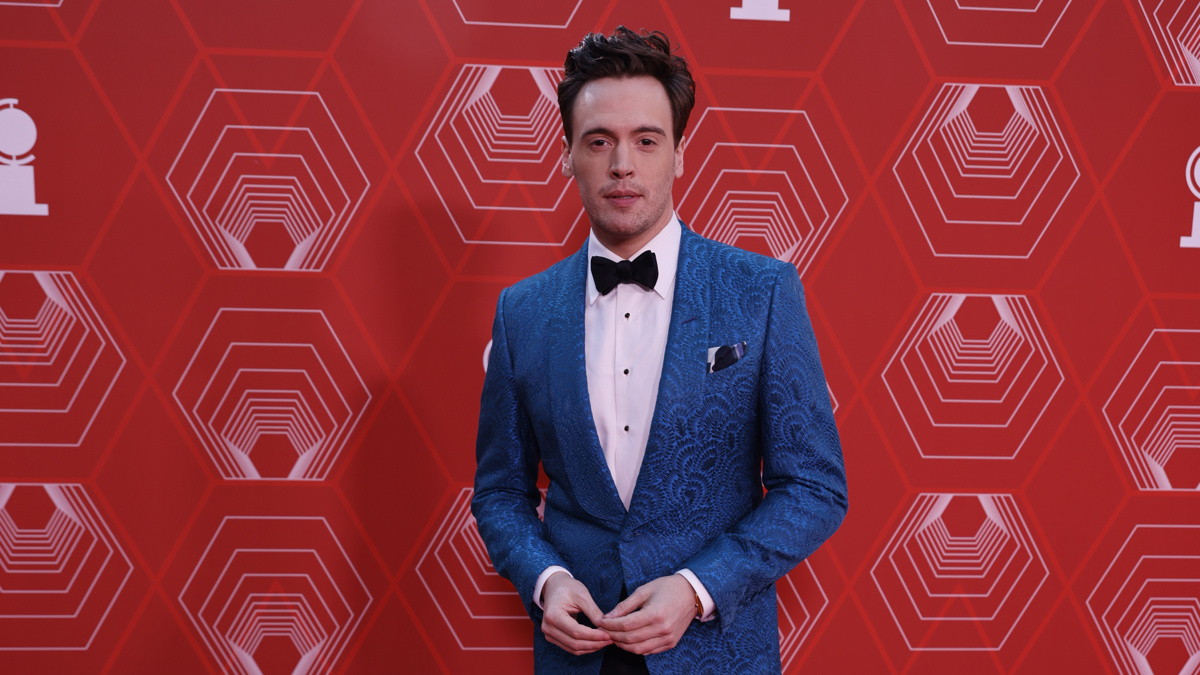 Erich Bergen is heading back to Broadway! The stage and screen talent will step into the Tony-winning revival of Kander & Ebb’s Chicago as Billy Flynn beginning on August 1. He will play the role, currently being played by Ryan Silverman, through September 11 at the Ambassador Theatre.

Bergen made his Broadway debut in Waitress in 2018, though his first Broadway experience was providing voiceover work on Wendy Wasserstein’s 1997 play An American Daughter. His other credits include a turn as Bob Gaudio in the first national touring production of Jersey Boys, a performance he reprised in the musical’s film adaptation. Bergen played Billy Crocker in the national tour of the Tony-winning Anything Goes revival. He can be seen as Blake Moran on the CBS drama Madam Secretary.