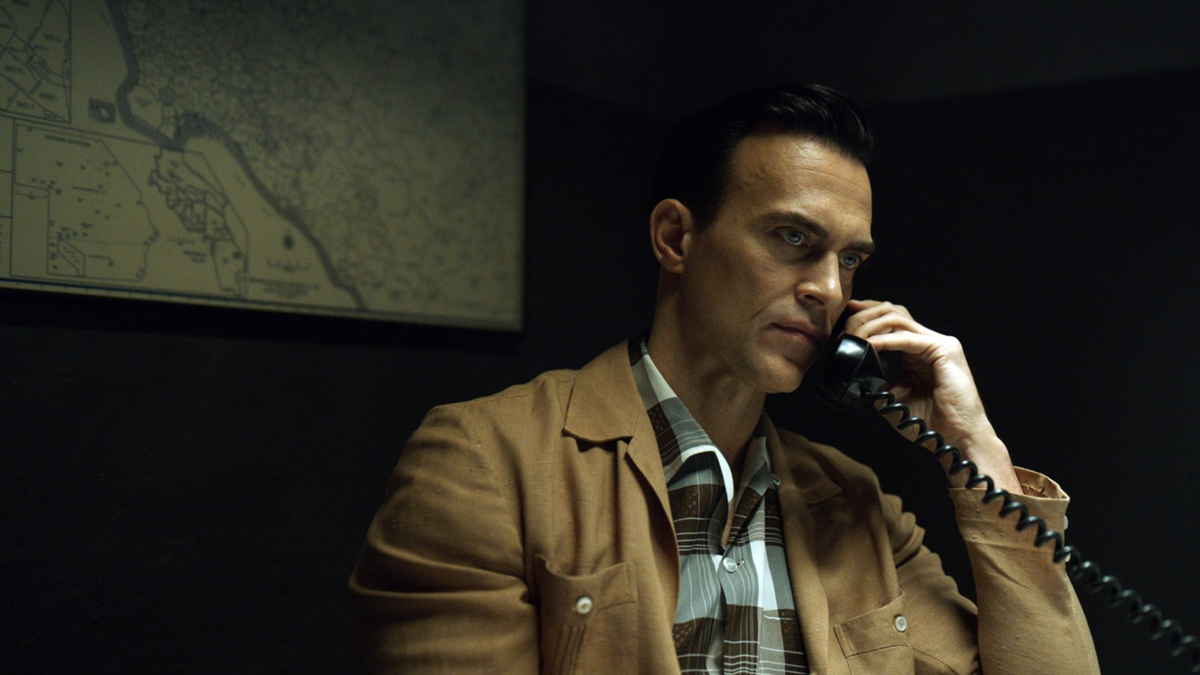 This new series is going straight to the top of theater fans’ binge-watch-worthy lists! Equal, a four-part docuseries about the history of the LGBTQ+ civil rights movement, is scheduled to premiere on HBO Max this October, which is also known as LGBTQ+ History Month. Stephen Kijak is the showrunner and director of episodes one, three and four alongside trans director Kimberly Reed, who directs episode two. Jim Parsons serves as a producer for the series.

Over the course of the series, viewers will meet a wide range of LGBTQ+ visionaries portrayed by the cast, many of whom identify as members of the LGBTQ+ community. Part one will explore the rise of early organizations, The Mattachine Society and the Daughters of Bilitis, in Los Angeles and San Francisco respectively. Part two will chronicle the 20th century trans experience, bookended by the 1966 Compton Cafeteria riots in San Francisco. Part three will examine the contributions from the Black community on the growing LGBTQ+ civil rights movement. Part four will tie in the decades-long struggles with the culminated Stonewall uprising, the beginning of the Pride movement.

Broadway alums Jackson and Rapp will appear in part one of the series. Jackson will portray Dale Jennings, a gay rights activist, playwright and author who was one of the founding members of the Mattachine Society, one of the earliest gay rights groups in the United States. Rapp will play Harry Hay, the founder of The Mattachine Society; his manifesto, “The Call,” written feverishly one night in 1948, called for the protection and improvement of the rights of homosexuals and was the foundation on which the group was built.