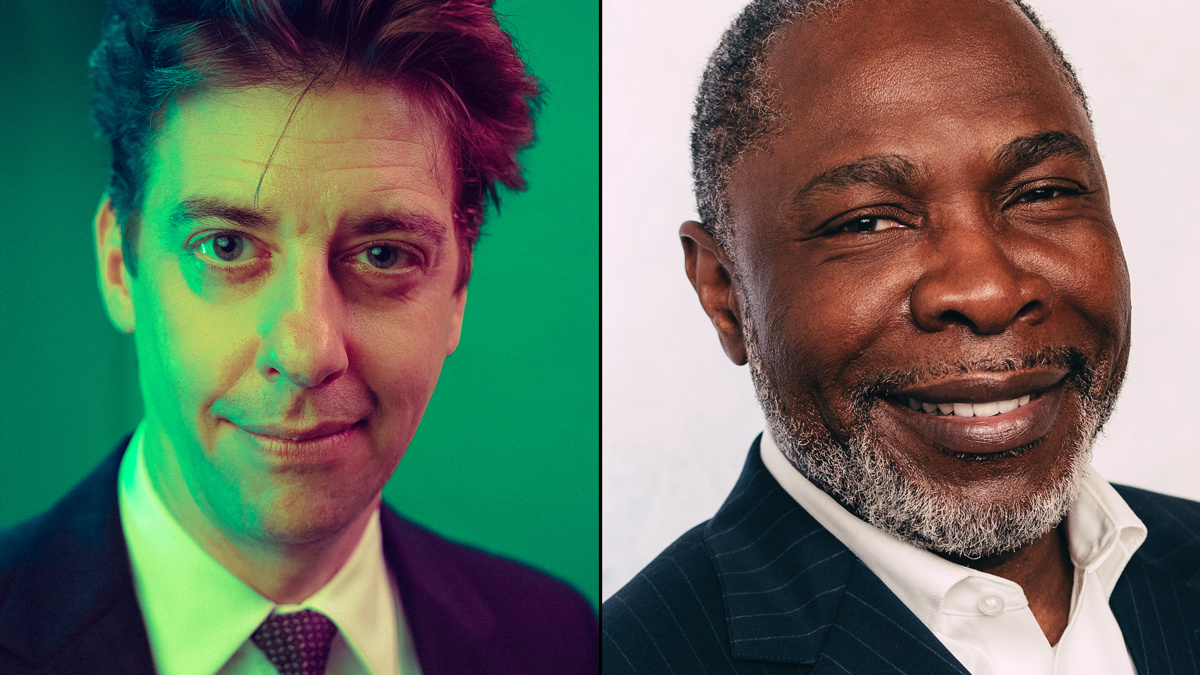 The series follows Malcolm Bright (Payne), the son of “The Surgeon,” a notorious serial killer played by Sheen, and what happens when his job as a consultant for the New York Police Department forces him to reconnect with his father when a copycat serial killer begins to strike.

Borle will play Friar Pete, whose killing spree lands him in the psychiatric ward. He won Tony Awards for his performances in Peter and the Starcatcher and Something Rotten! His other Broadway credits include Charlie and the Chocolate Factory, Falsettos, Legally Blonde, Mary Poppins, Spamalot and more. His notable TV credits include Smash, The Sound of Music Live!, Peter Pan Live!, Masters of Sex and The Good Wife. Borle was most recently seen on stage in off-Broadway’s Little Shop of Horrors.

Potts will play Dr. Brandon Marsh, a new therapist for Sheen’s character. His Broadway credits include The Book of Mormon, Jitney, 1984, The Iceman Cometh, Grey Gardens and, most recently, The Prom. His screen credits include the upcoming film version of August Wilson’s Ma Rainey’s Black Bottom as well as Madame Secretary, Show Me a Hero, True Detective, Damages, The Wire and more.