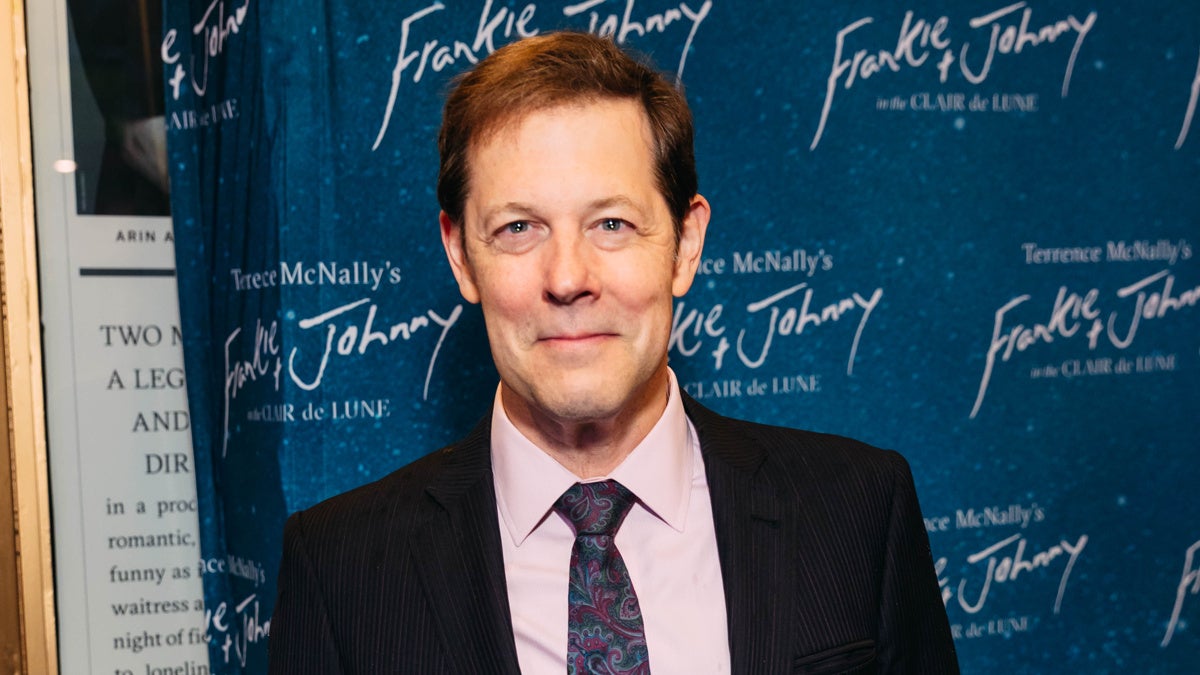 Sunday clothes have been put on and they’re gonna ride through your town! John Bolton, Daniel Beeman, Sean Burns and Chelsea Cree Groe have joined the national tour of Hello, Dolly!, taking on the roles of Horace Vandergelder, Cornelius Hackl, Barnaby Tucker and Minnie Fay, respectively. As previously announced, three-time Tony nominee Carolee Carmello will be headlining the tour of the Tony-winning production. This new cast of Hello, Dolly! will begin performances on September 25 at the Starlight Theatre in Kansas City, MO.

A meddlesome matchmaker brings together the young clerk of a wealthy Yonkers merchant and his assistant with a widowed milliner and her assistant, while making sure she herself gets to marry the merchant, in Jerry Herman and Michael Stewart’s musical adaptation of Thornton Wilder’s The Matchmaker.

Visit BroadwayAcrossAmerica.com to find out when the tour is headed to your city.