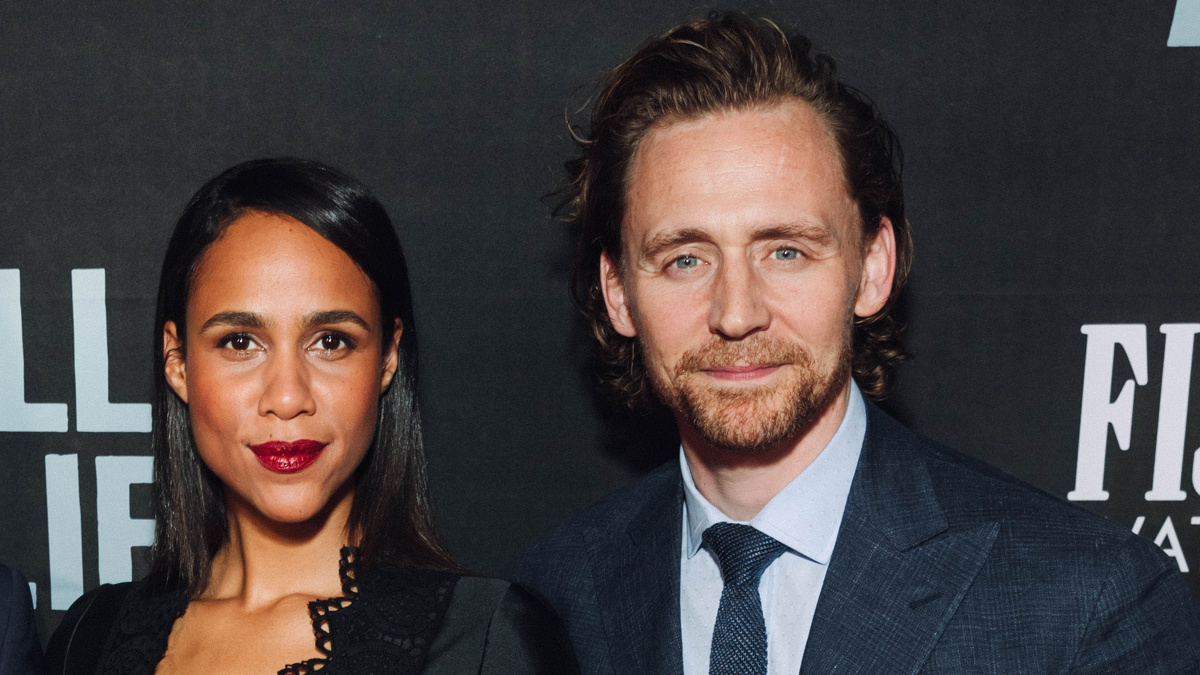 Tom Hiddleston and Zawe Ashton, who played a married couple in the West End and on Broadway in Jamie Lloyd’s Tony-nominated revival of the Harold Pinter’s Betrayal, are engaged, according to People.

Hiddleston, who was nominated for a 2020 Tony Award for his Broadway debut performance in Betrayal, is known for portraying Loki in the Marvel Cinematic Universe. He is also an Olivier Award winner, Emmy nominee and Golden Globe winner.

Ashton also made her Broadway debut in Betrayal. She is best known for her screen roles in Fresh Meat, Not Safe for Work and Velvet Buzzsaw. She is set to join fiancé Hiddleston in the Marvel Cinematic Universe in Captain Marvel 2.

The couple met when they performed Betrayal at the West End’s Harold Pinter Theatre alongside Charlie Cox in early 2019 before transferring the production to Broadway’s Bernard B. Jacobs Theatre, where it opened that September.