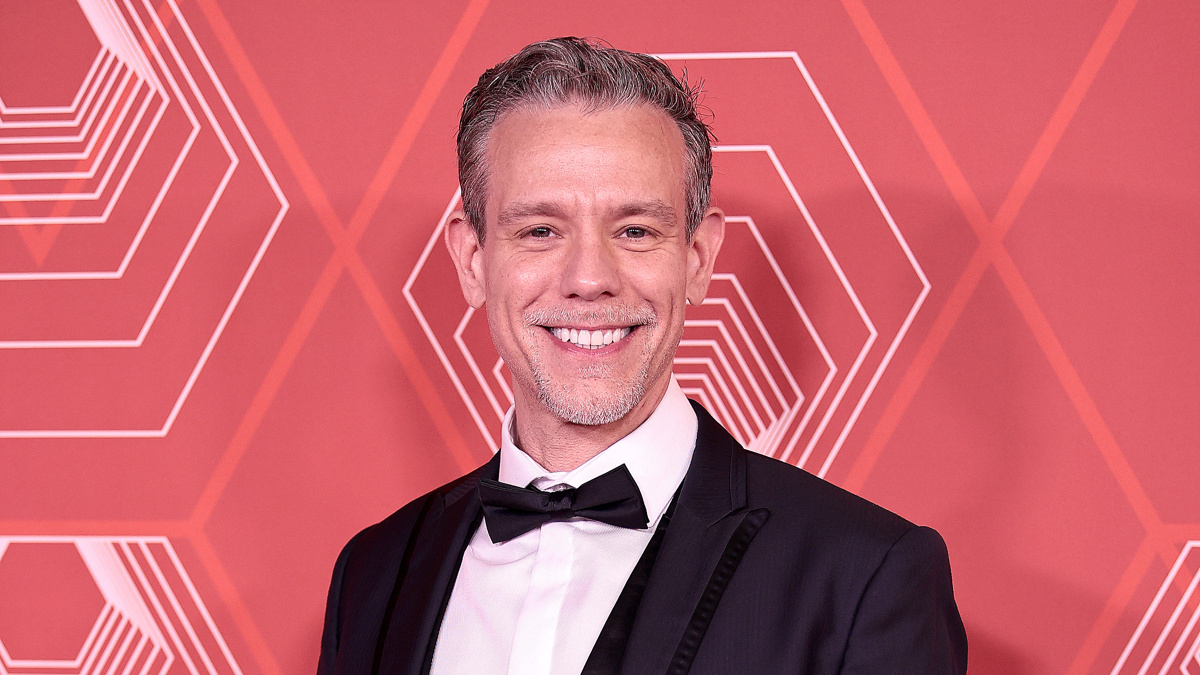 As previously reported, an immersive production of Tom Kitt and Brian Yorkey’s Pulitzer Prize-winning musical Next to Normal will play Barcelona in the summer. The staging, directed by Simon Pittman, will star Alice Ripley, who won a Tony Award in 2009 for originating the role of Diana. This production will play the Festival Grec de Barcelona in July with performance dates to be announced.

Kitt and Yorkey have created a 60-minute version of the musical, in which the actors and audience share the same space. It will play the IDEAL Center in Barcelona, a 20,000-square-foot venue designed for immersive experiences. With no set or props, the audience will experience the story alongside the actors, surrounded by a sound system of 36 speakers and projections over the walls, floor and ceiling.

“Tom and I couldn’t be more thrilled that the world will get to see Next to Normal in this brand-new way,” Yorkey said in a statement. “When we wrote the show, we wanted to bring the audience inside the mind of the lead character—and this incredible new immersive production makes that happen in a bold and amazing fashion.”

Next to Normal, which takes an unflinching look at a suburban family struggling with the effects of mental illness, opened at the Booth Theatre on April 15, 2009 and went on to win the 2010 Pulitzer Prize for Drama.